F is for Forgot

I forgot to participate in AlphabeThursday ... for two weeks in a row!!! I hope my friends will forgive me for this faux pas! 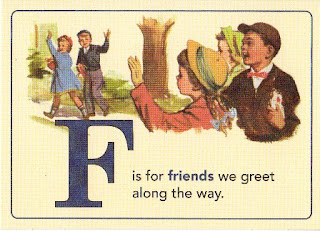 Click on the image above to visit
Jenny Matlock's AlphabeThursday site.
I forget a lot of things - lately. But, wait,  I was always a forgetful kind of person! I blame it on having a busy mind that is going a mile-a-minute and things just sometimes get lost in the shuffle... kinda like that coconut shell game where you have to pick the coconut with the ball under it!

I've forgotten all kinds of things!

For example, I forgot...
.... and the worst, almost unforgivable forgetfulness:

So, I guess forgetting to stop by and participate in AlphabeThursday is a forgivable offense!

There are many more friends participating in Alphabe-Thursday. Find them further down this page and stop by for a visit! Have fun!
at December 15, 2011