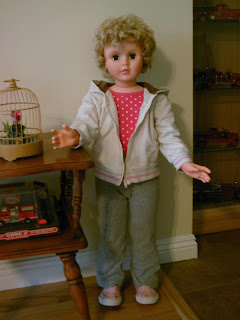 Many of the homes we looked at in our exploration of the area had swimming pools in their back yards. The house we purchased did not. I wasn... 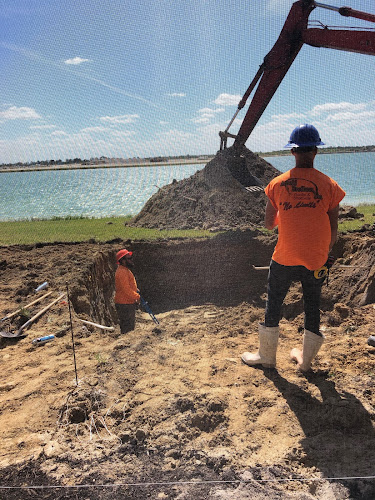