We didn't go to Clarksville, but it was close:

And, we did take a train: 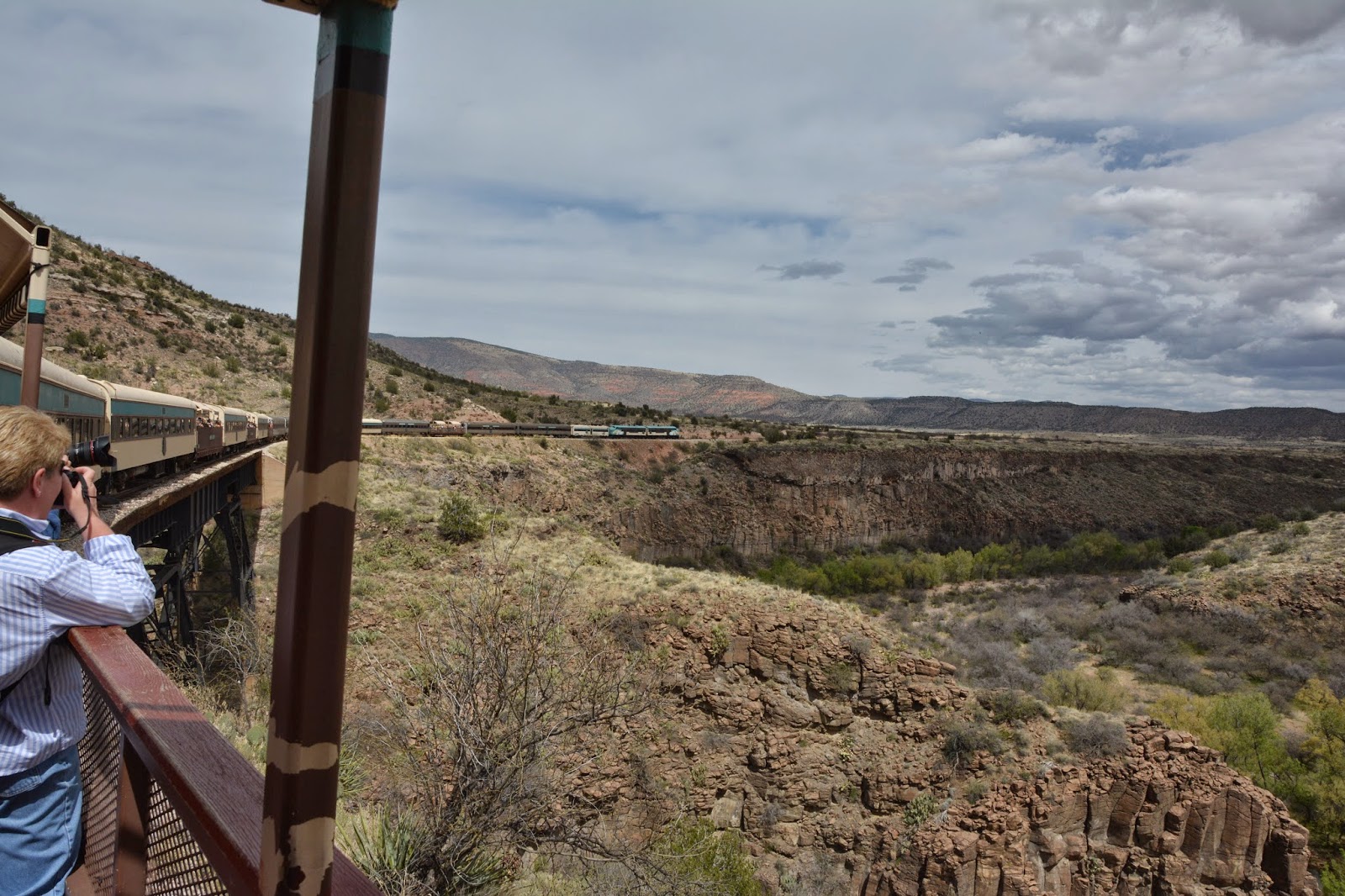 (If you 'biggify' the photo you can see the train
going around the bend waayyy upahead!)

Clarkdale was founded by William Clark in 1912. It was one of America's early planned communities. Clark purchased the copper mines in nearby Jerome, AZ, and needed an area to smelt the ore. He created the community of Clarkdale with subsidized company housing, on streets laid out along a grid with sewer, water and power. Community buildings, including a school, administrative center, recreational and cultural facilities were included and built according to the master plan. Clarkdale was situated along the Verde River, along which ran a railroad that could be used to transport copper throughout the US.

Slag heap that remains from smelting ore in Clarkdale

That rail line still exists today and the Verde Canyon Railroad offers daily trips between Clarkdale and Perkinsville. Perkinsville was established by the Perkins family in the early 1900's. The stop on the route from Clarkdale provided water for steam engines. Limestone was also quarried nearby, and was used in the smelting process. Today the railroad depot in the 'town' is boarded up, the water tower was destroyed in filming "How the West was Won" in the 1960's, but trains still come by with freight and curious passengers. 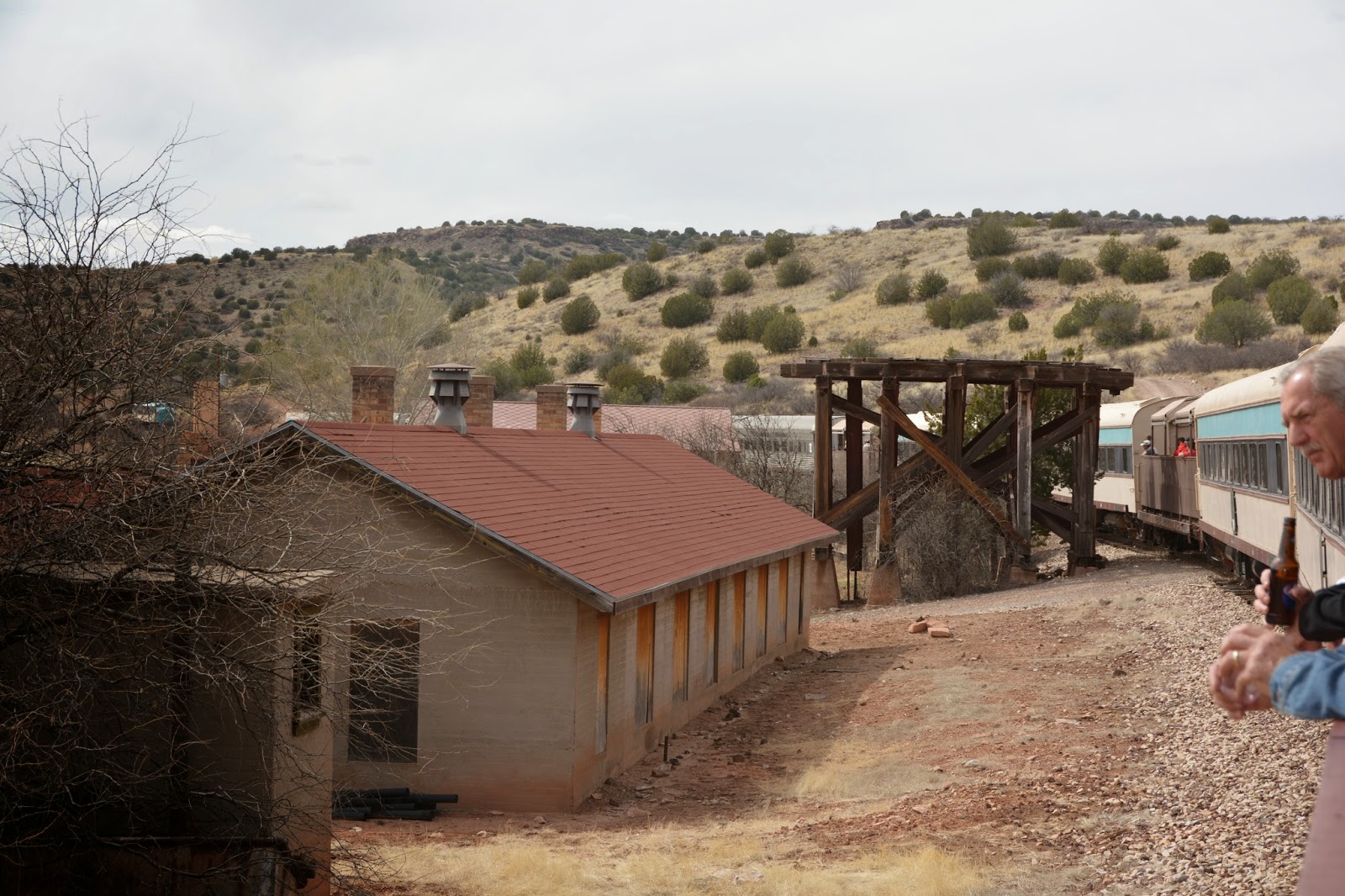 Scenes from the Verde Canyon Railroad: 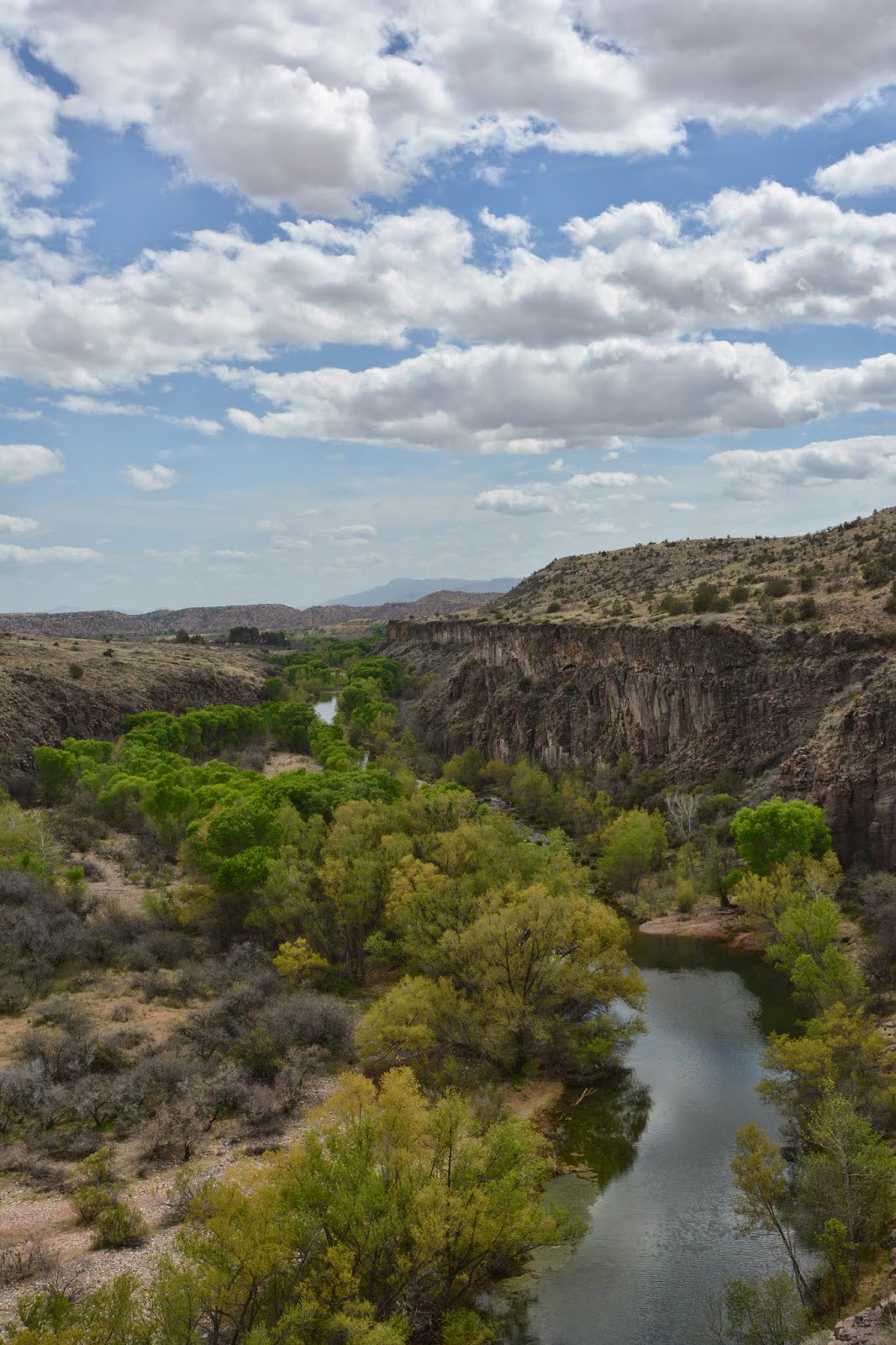 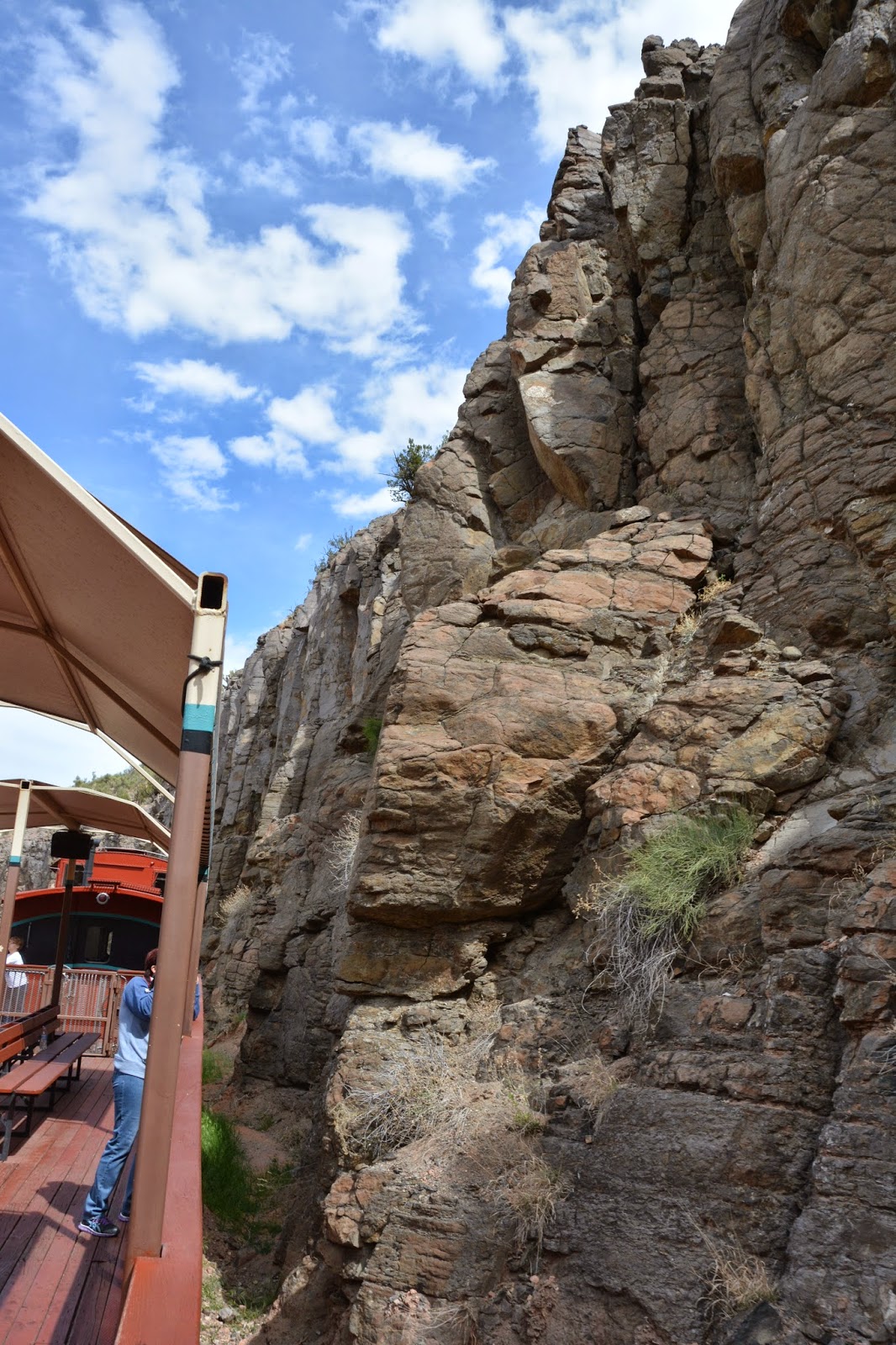 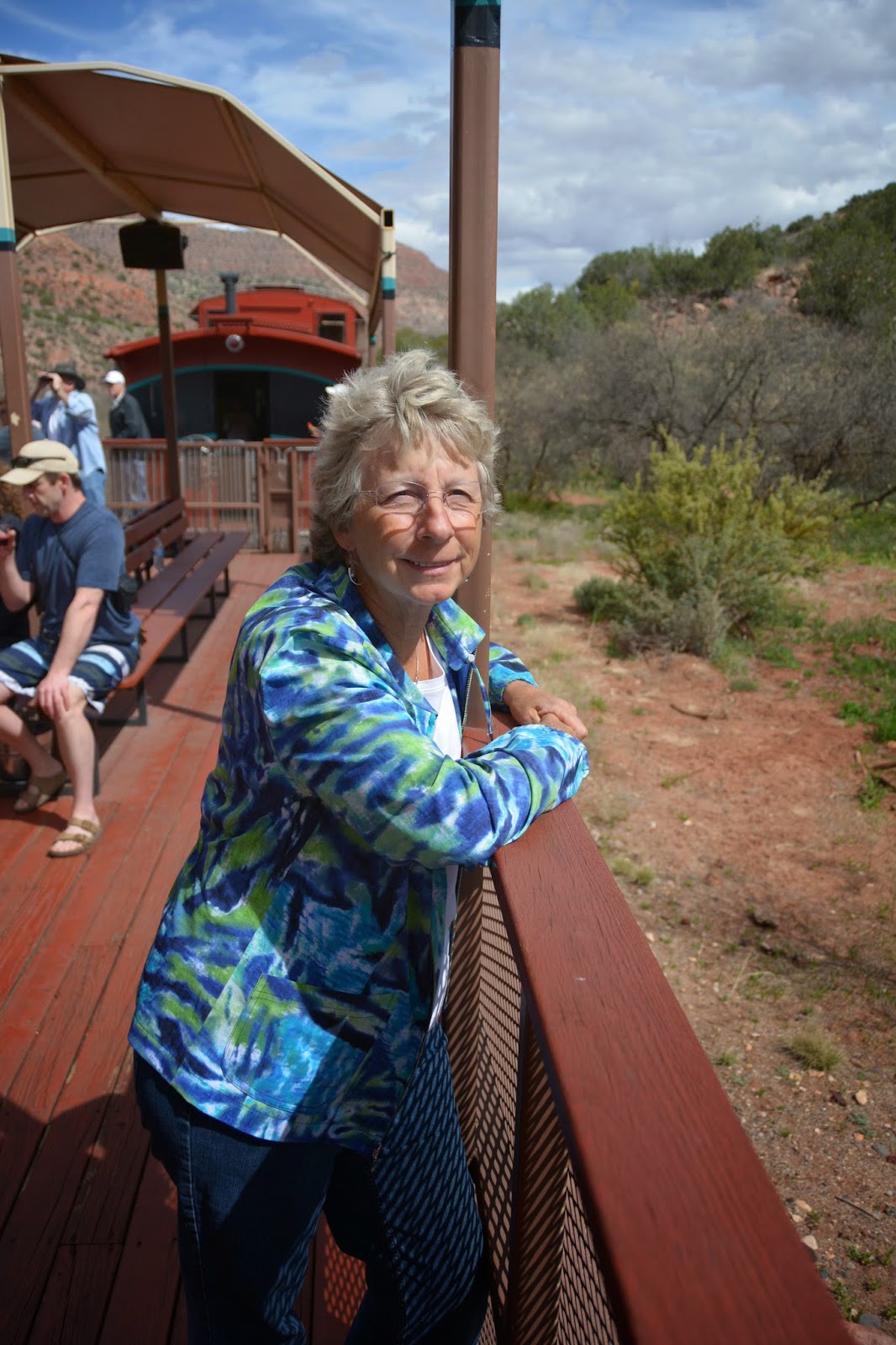 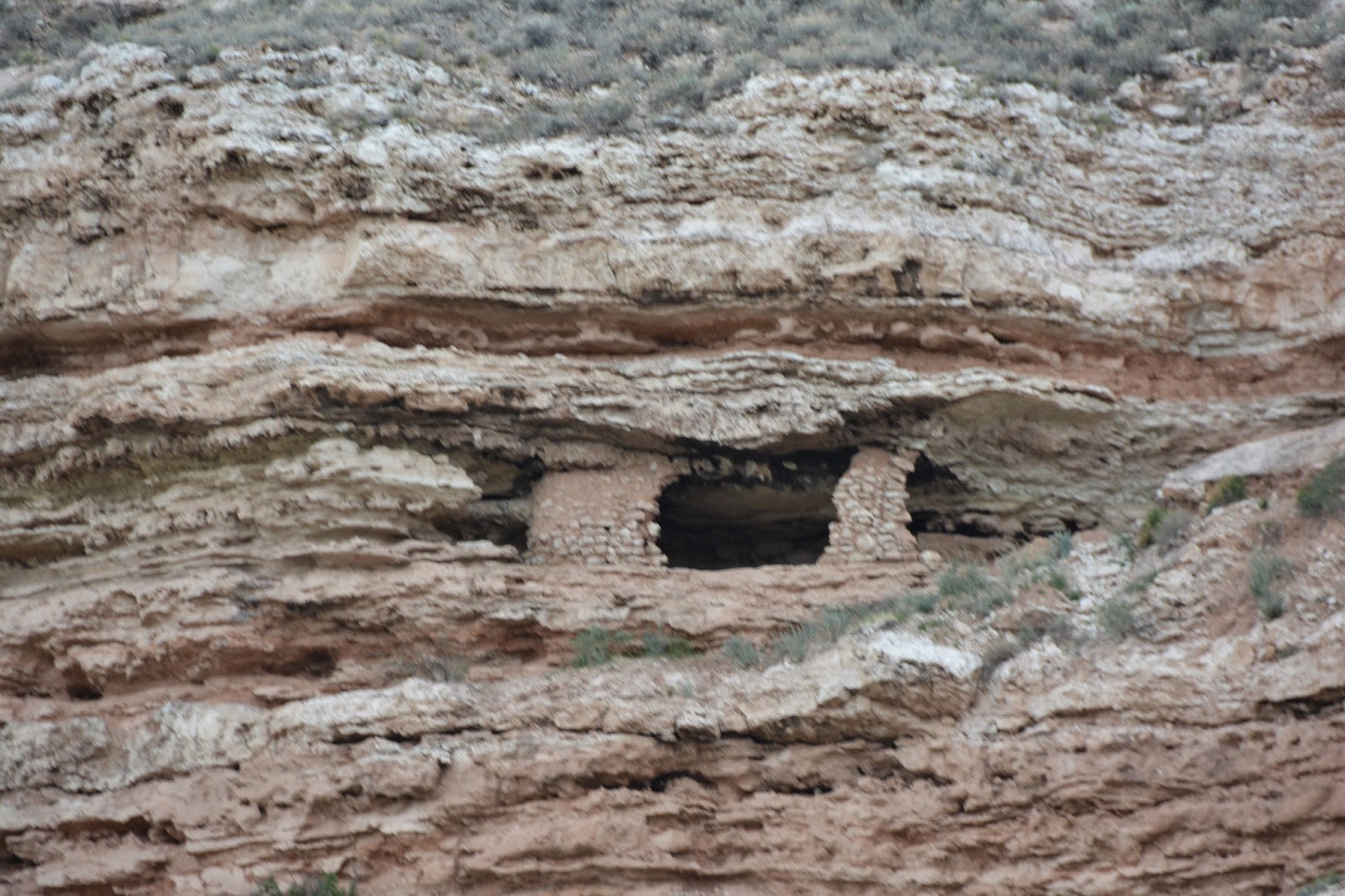 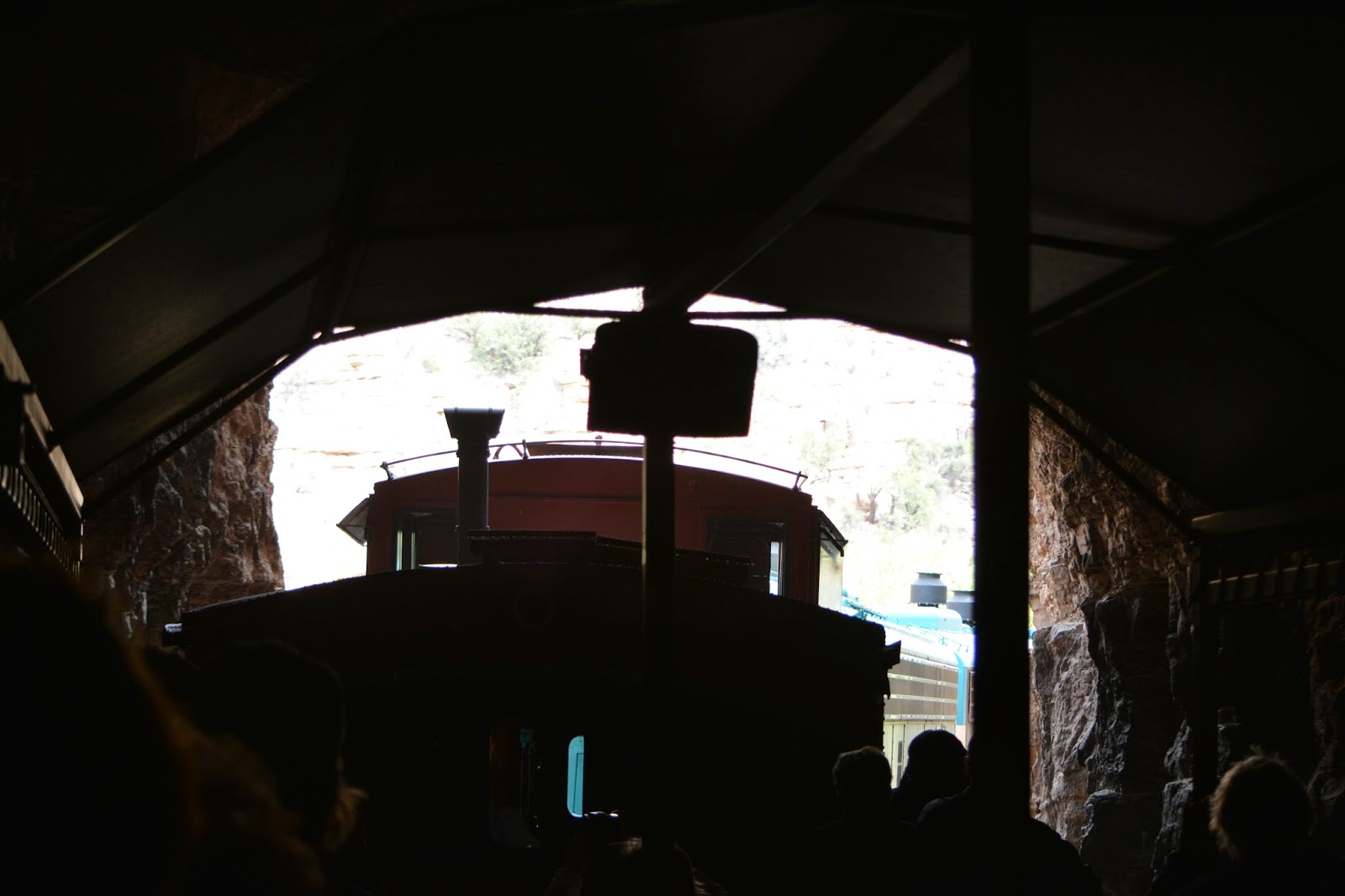 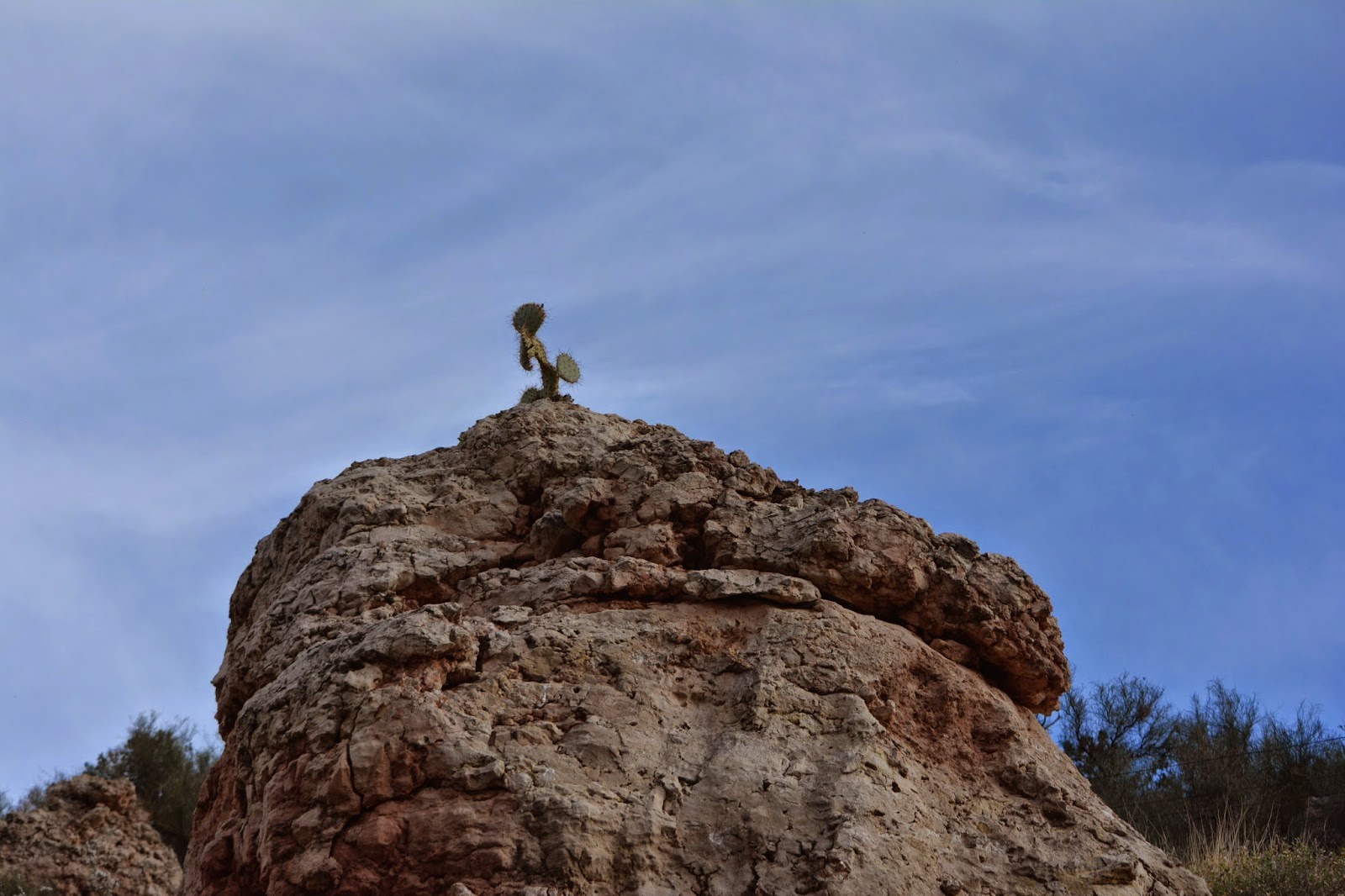 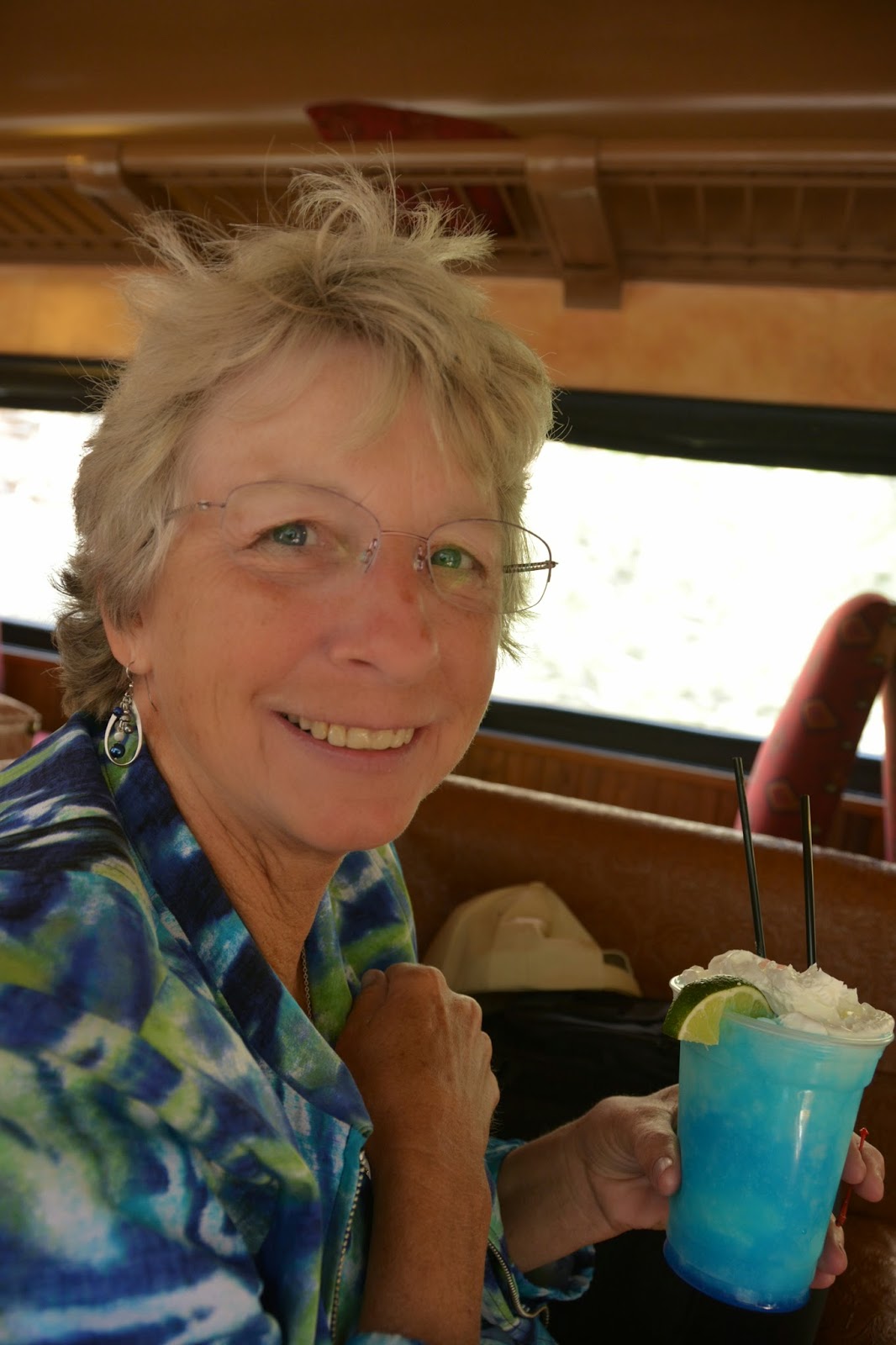