Writing on the Rocks

We stopped by the Petroglyph National Monument near Albuquerque, NM. The park is located, in part, on a volcanic escarpment. It is estimated that up to 20,000 petroglyphs were left to us by American Indians and early Spanish settlers from 400 to 700 years ago.

Petroglyphs are created by chipping the black top layer (called desert varnish) off of rock by using another smaller stone. It is wonderful that these images have endured, despite the efforts to deface them and remove them.

150,000 years ago a string of volcanos west of Albuquerque erupted. Cinder cones from ancient volcanos are still visible west of what is now the city, and west of the escarpment. 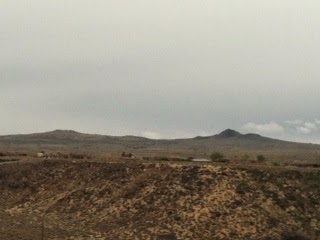 A few of the cinder cones as viewed from the escarpment

The eruptions had extensive lava flows that moved around ancient hills and filled ancient arroyos. The land around the deposited lava has since eroded, leaving the escarpments where the petroglyphs are found. How cool is that?! 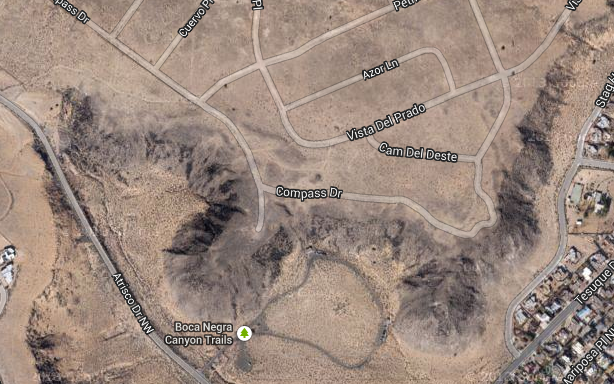 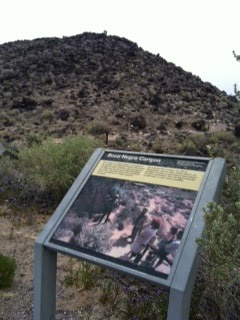 A view of the escarpment from below

The images and symbols most likely had spiritual meaning. Some of the designs are similar to those used by present-day Indians, so the meaning of the symbols may be the same. Others are unique to the ancient people. 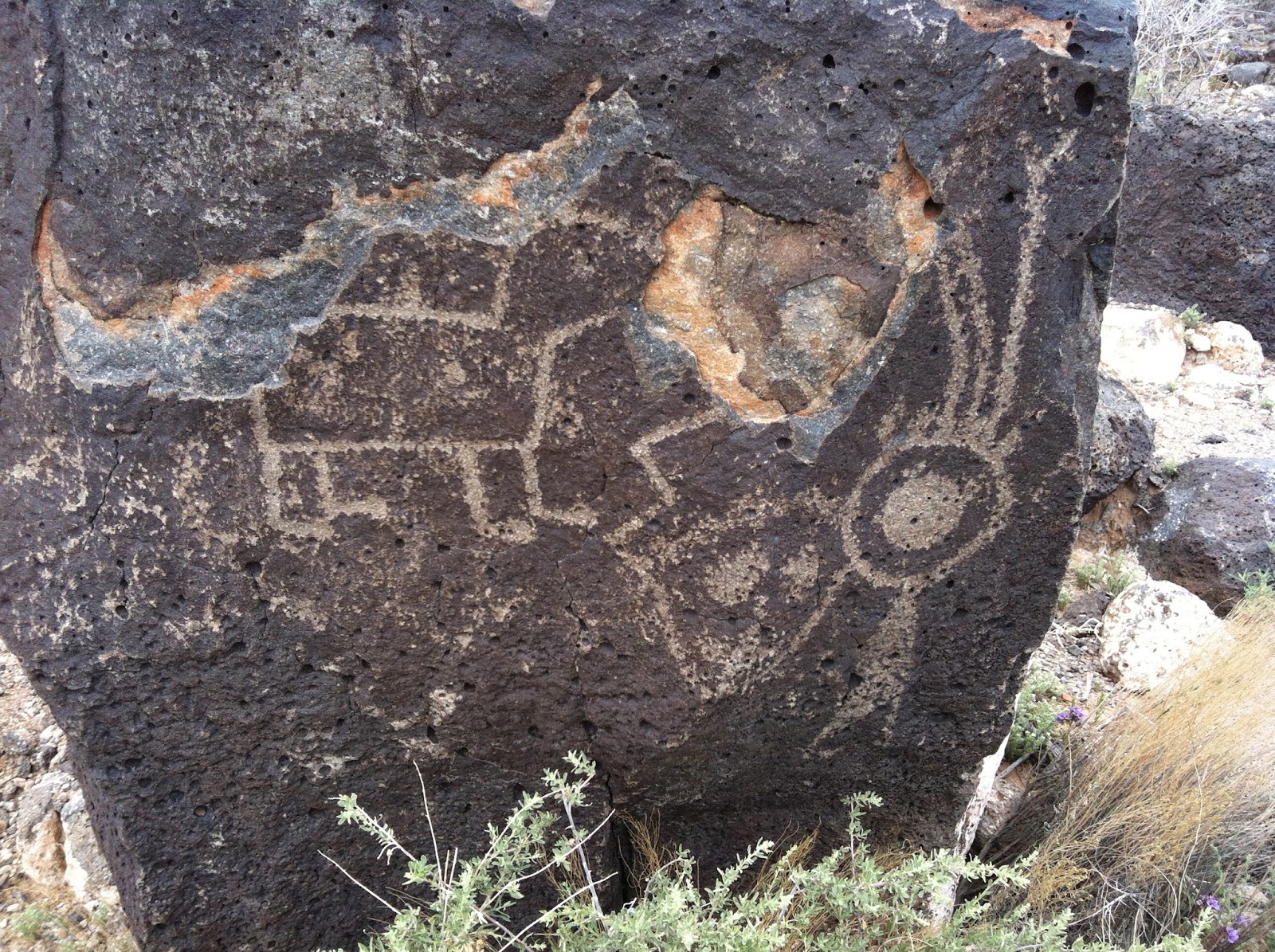 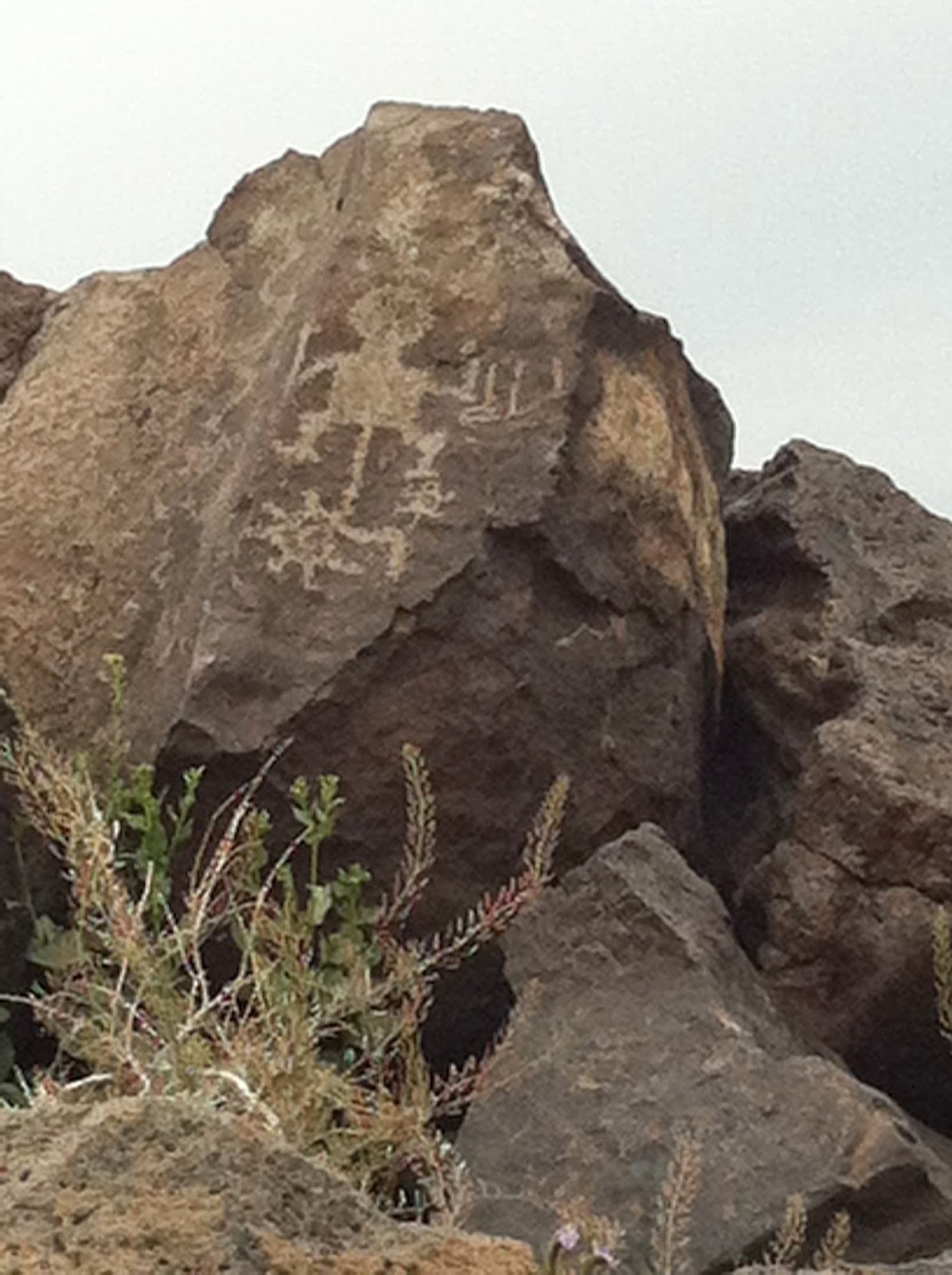 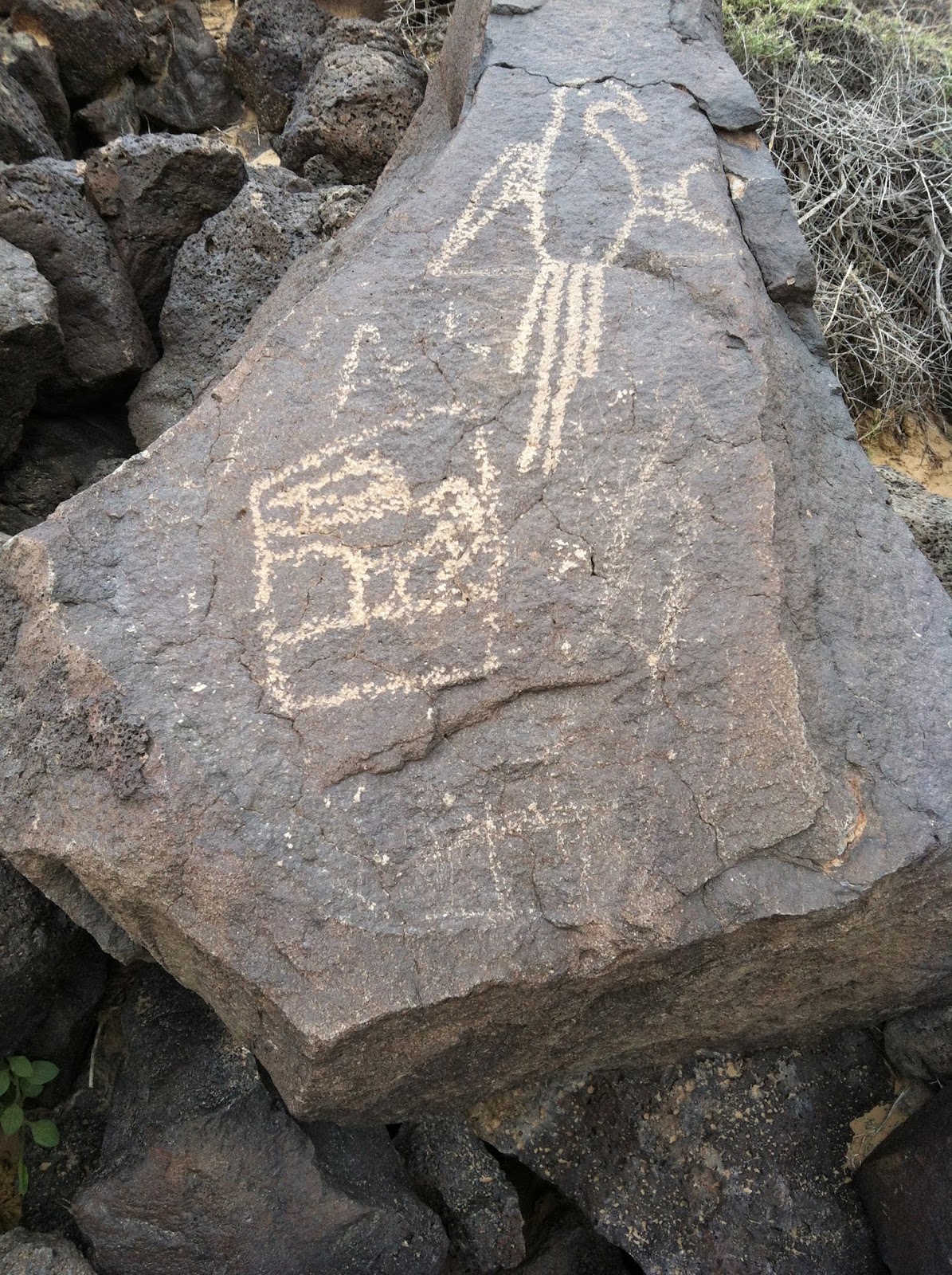 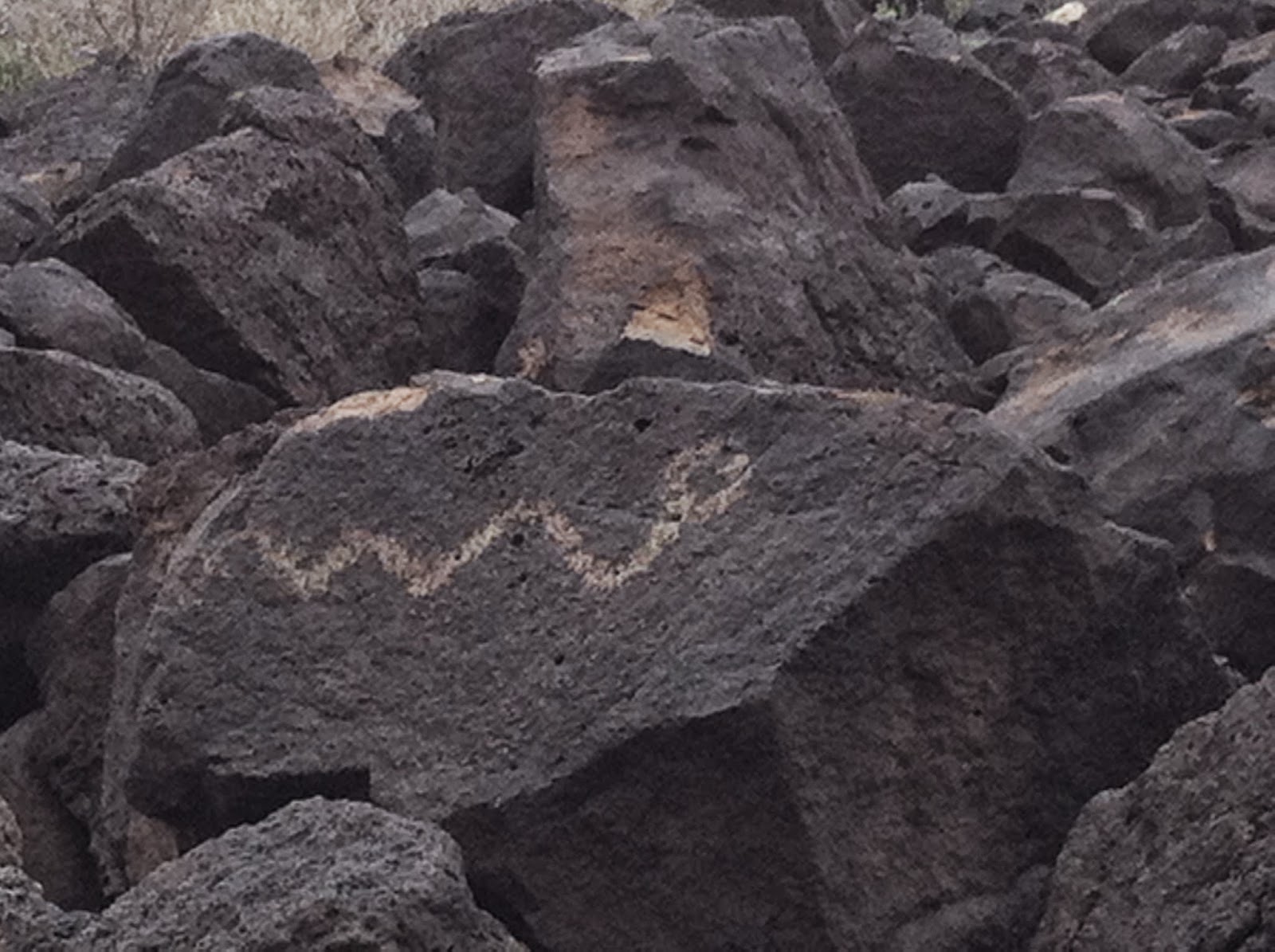 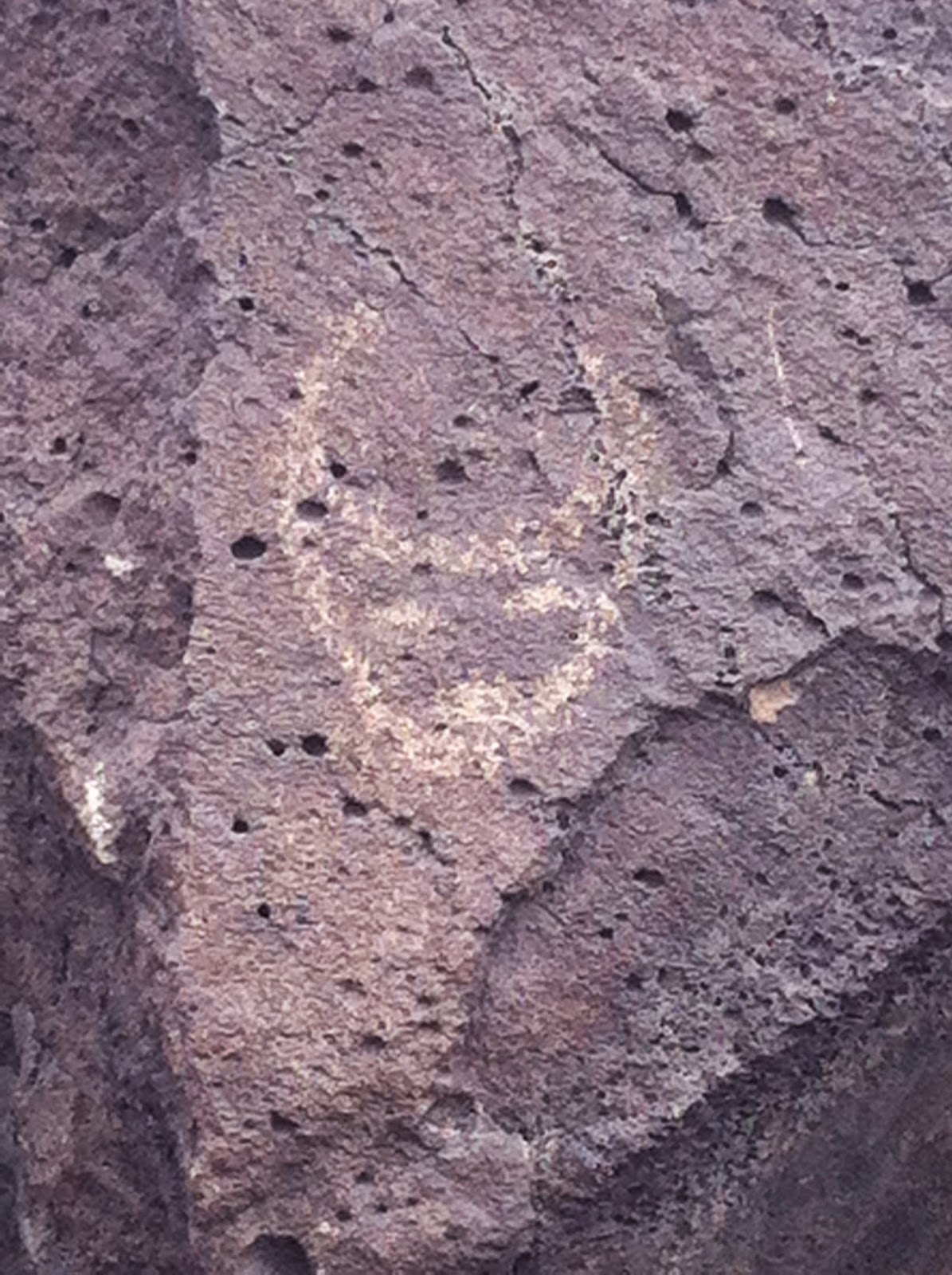 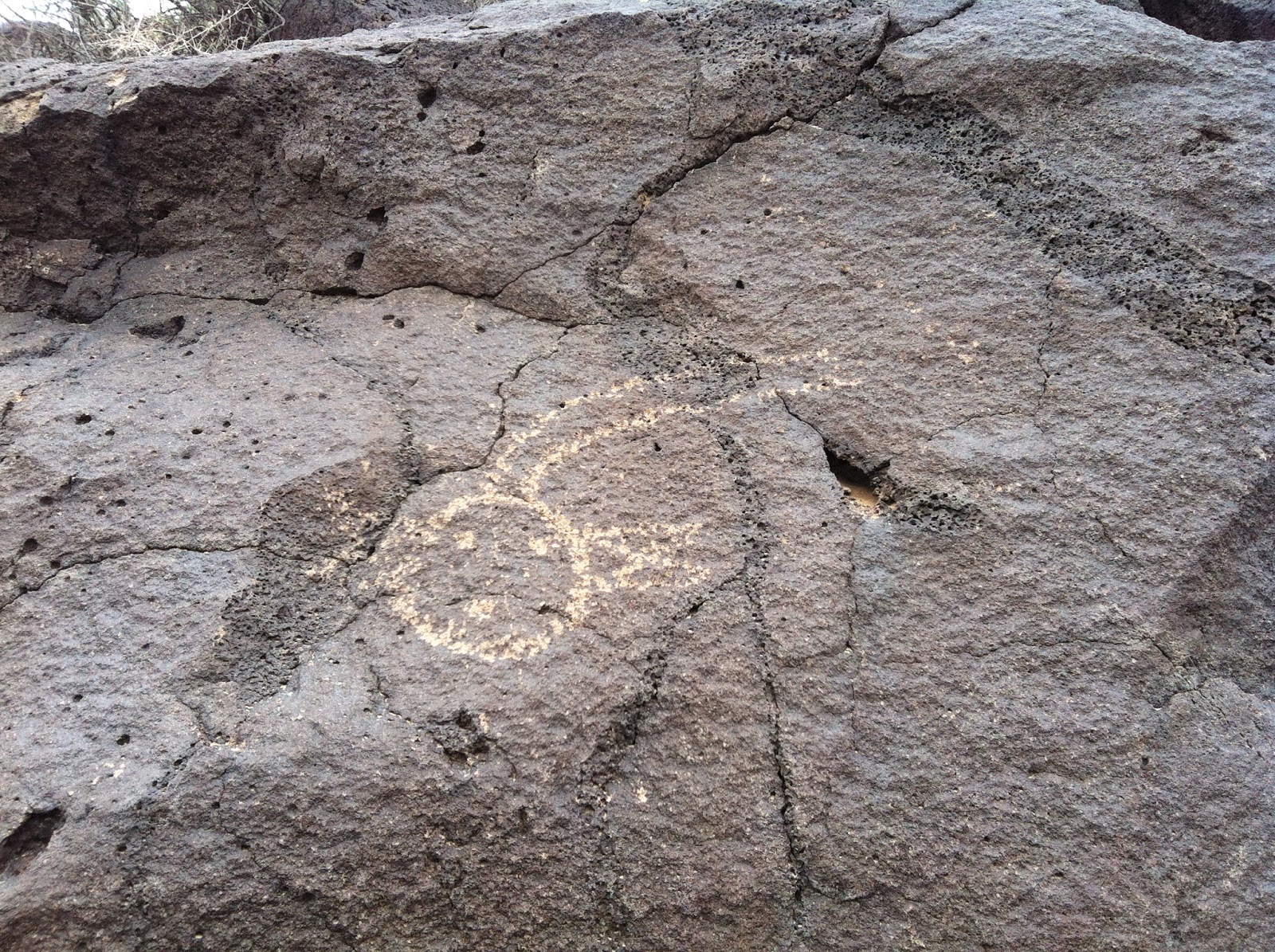 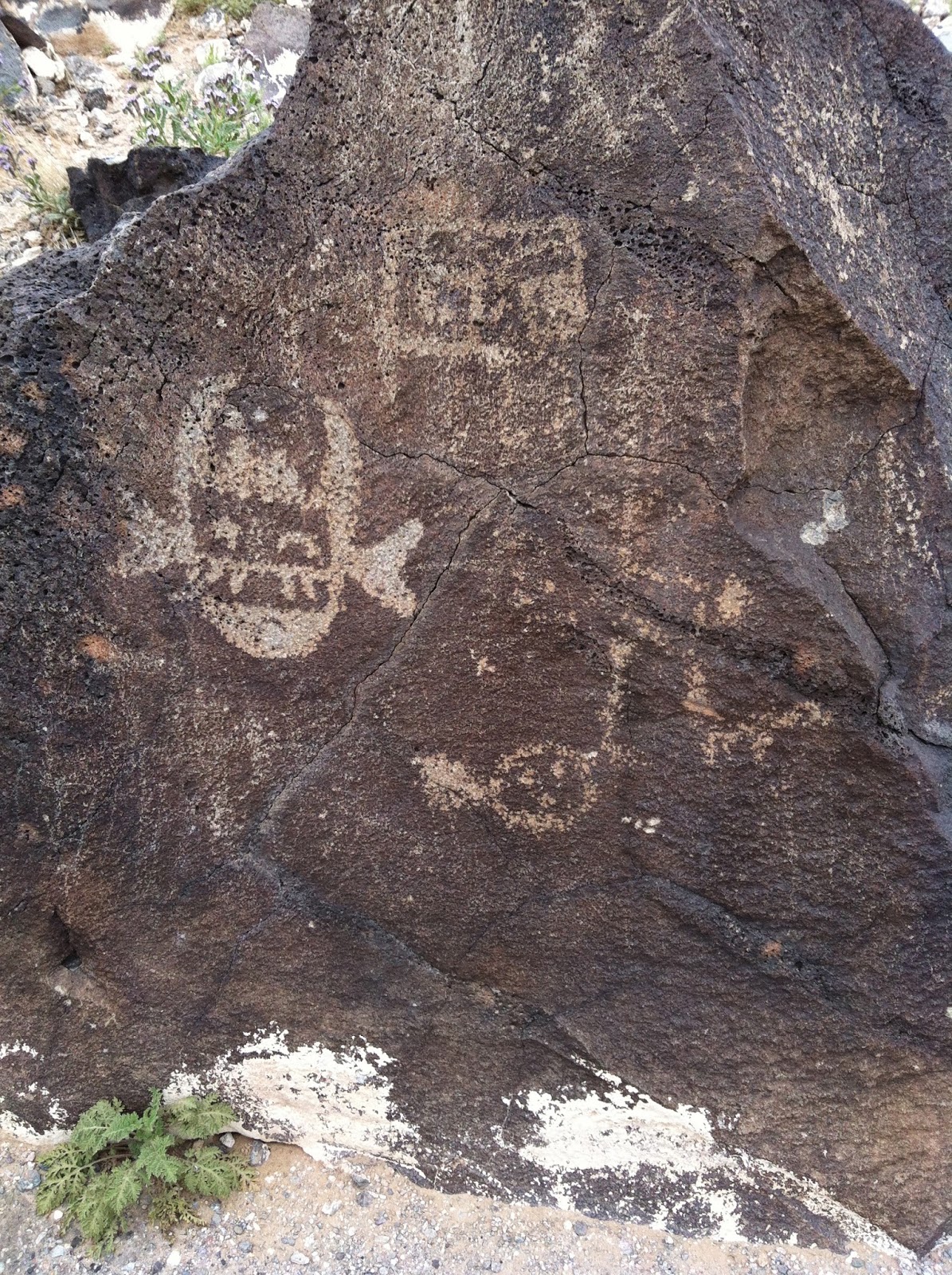 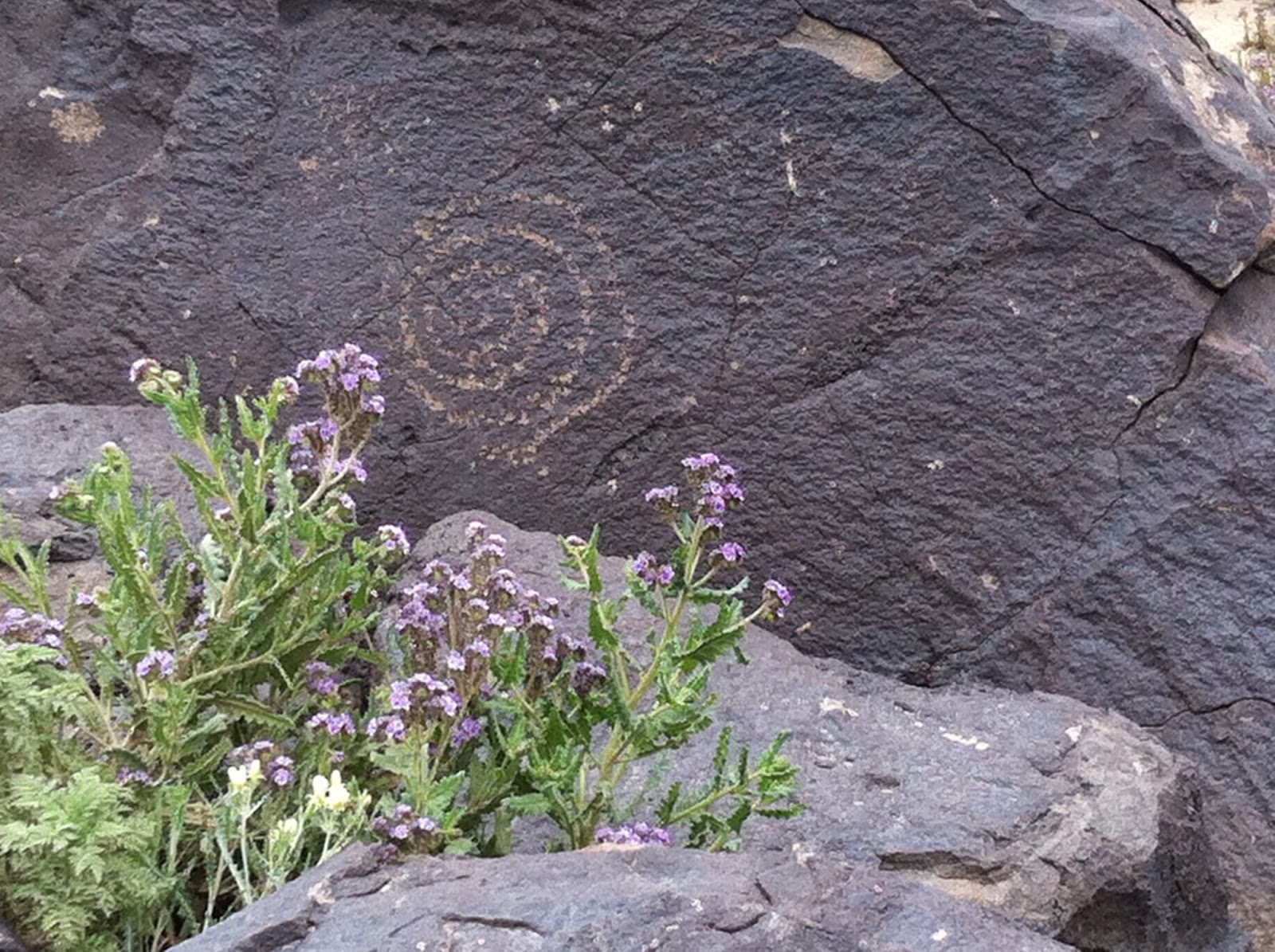 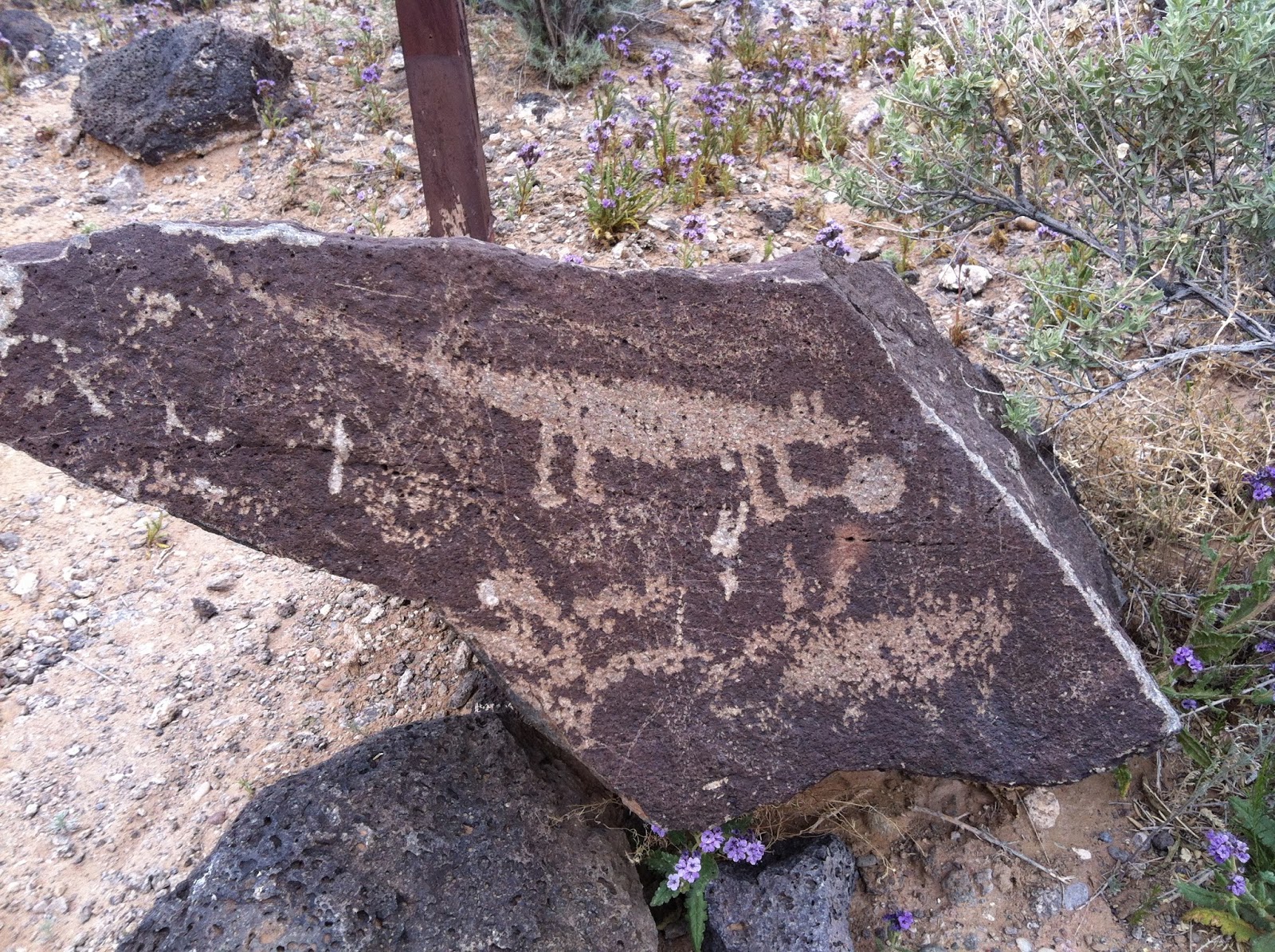 I'm thinking Ma and Pa Indian wanted the kids out of the teepee and told them to go out amongst the rocks and play! (OK, so, I'm kidding... but it coulda been true!)