Now, more about Zion and Bryce canyons and the beautiful geologic formations of the west:

Millions of years ago most of what we now know as the southwestern United States was underwater. There were numerous lakes and seas and for millions of years, layer upon layer of sand and sediment settled on the sea floor and sand dunes were formed along the shores. These were compressed to form layers of rocks. Uplifts occurred over time, moving the layers upward, and breaking them here and there. The layers were exposed to the elements and began to erode.

In the 1870's Clarence Dutton, a geologist, first identified and described this area as a grand staircase comprised of five layers.

Although modern geologists have identified other rock formations within these layers, Dutton's 'steps' are visible in this photo, taken north of the Grand Canyon and looking north. The chocolate cliffs are toward the bottom of the photo, then the vermillion cliffs are towards the center. Above those you can easily see the white cliffs, then the gray cliffs, with the pink cliffs topping them all.

As we drive along the highway I am always in awe of the layering of the rock along the side. It is fascinating to see. What I wasn't aware of is the geologic differences in age of the different areas we have visited. When we were in Zion, the canyon cut through the white cliffs and the gray cliffs, layers put down in the Mesozoic period, 65 - 225 million years ago. While we were at Bryce, we were seeing younger rock from the pink cliffs, formed during the Cenozoic period, 65 million years ago up to present day. Years ago, when we were at the Grand Canyon, we could see the oldest rock at the bottom of the canyon formed during the Precambrian period, over 2600 million years ago. The rock at the rim,  where we found fossils of sea life, was formed during the Paleozoic period, 225 - 570 million years ago. It is possible that the pink cliffs, the most recently formed layers of rock, at one point covered the entire area, formed on top of the layer that created the gray cliffs, which in turn covered the white cliffs and so forth. The entire southeast may have been a rich layer cake of differently colored rock formations. 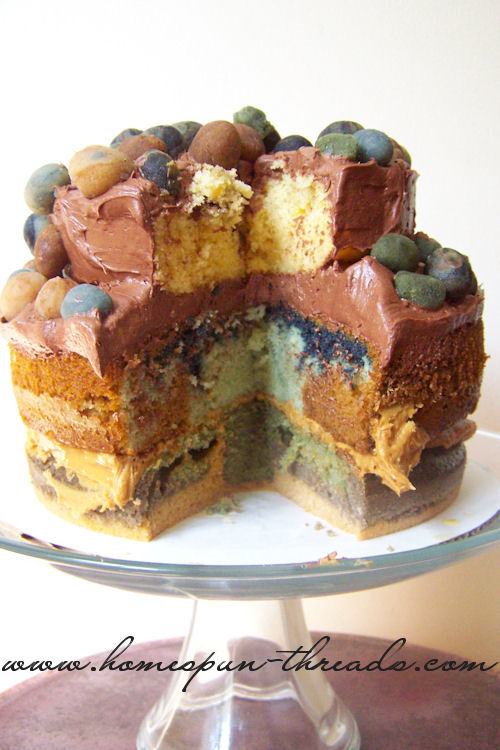 Over time the newer layers eroded, as water moved 'downhill', which in turn removed more layers, leaving the oldest formations to the south, the next oldest formations north of that and so on, until you reach the area of Bryce canyon which is comprised of the newer rock.