We saw a herd of Mustangs!
To be honest, I should say we saw small bands of Mustangs.
We saw some as we drove out of Bryce Canyon, UT.
There were a few more along the road heading south.
And finally, there was a large band in Kanab, UT.
If you put them all together, it would make up a herd.

OK, to be fair, they weren't ponies...
What we were seeing were Ford Mustangs. 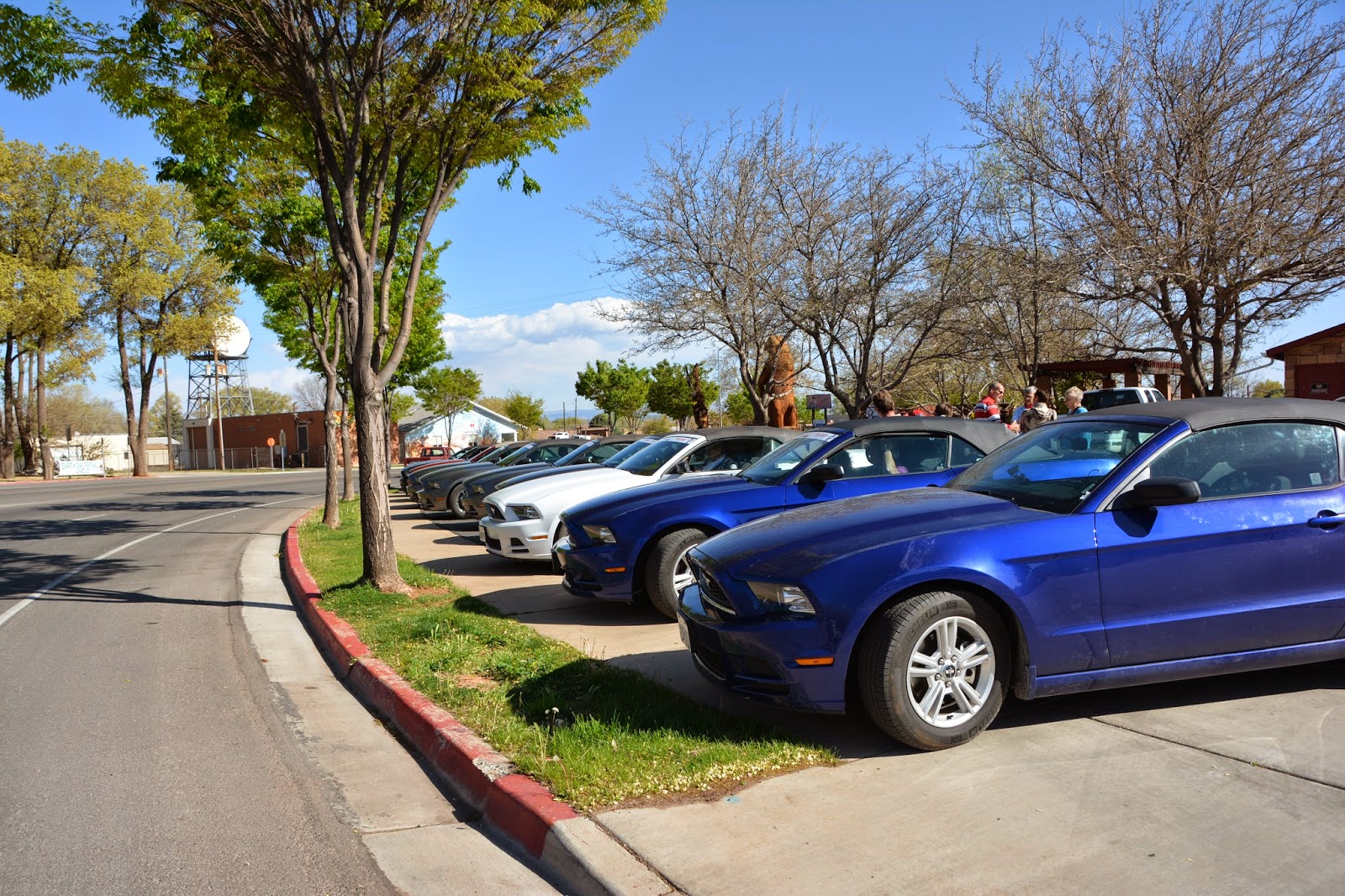 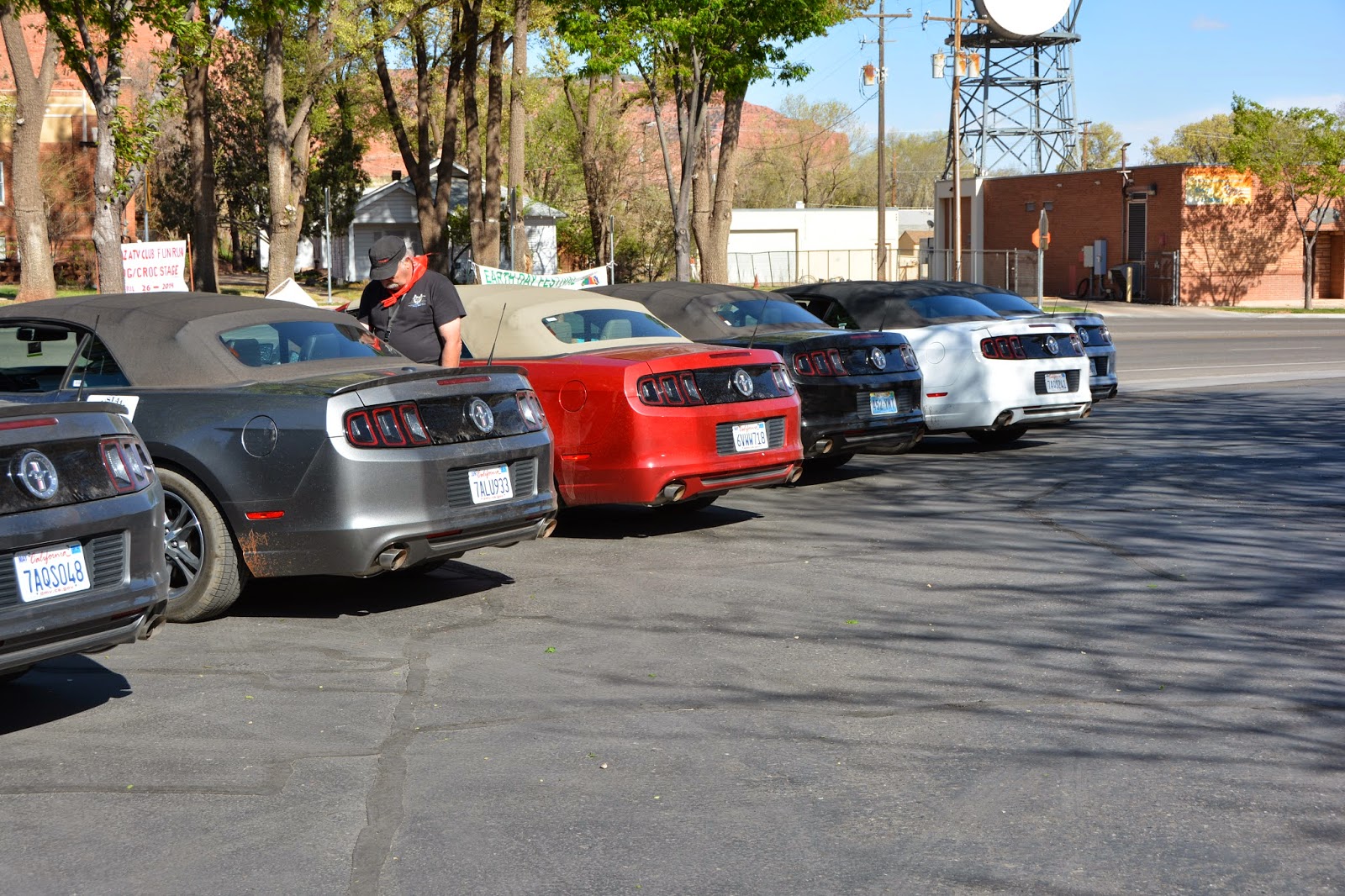 It seems that the Ford Mustang is 50 years old today. That's an awesome track record. Ford is commemorating the birthday with a celebration at the Charlotte Motor Speedway concurrent with one in Las Vegas. 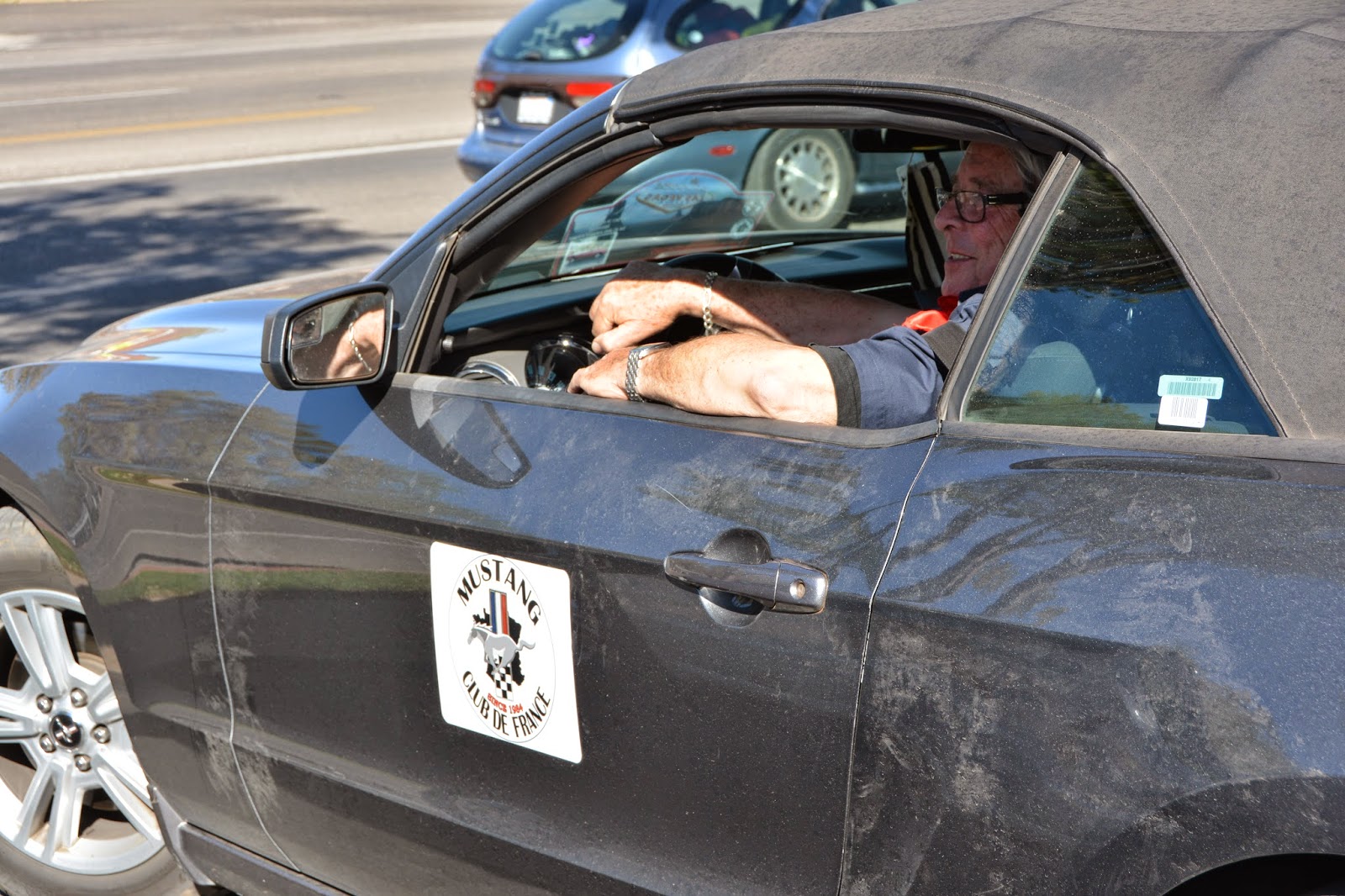 The Mustangs we saw were just a few belonging to a group of 100 cars rented by 200 members of the Mustang Club de France. They were enjoying a group tour of the west before the official celebrations began. What a fun trip! 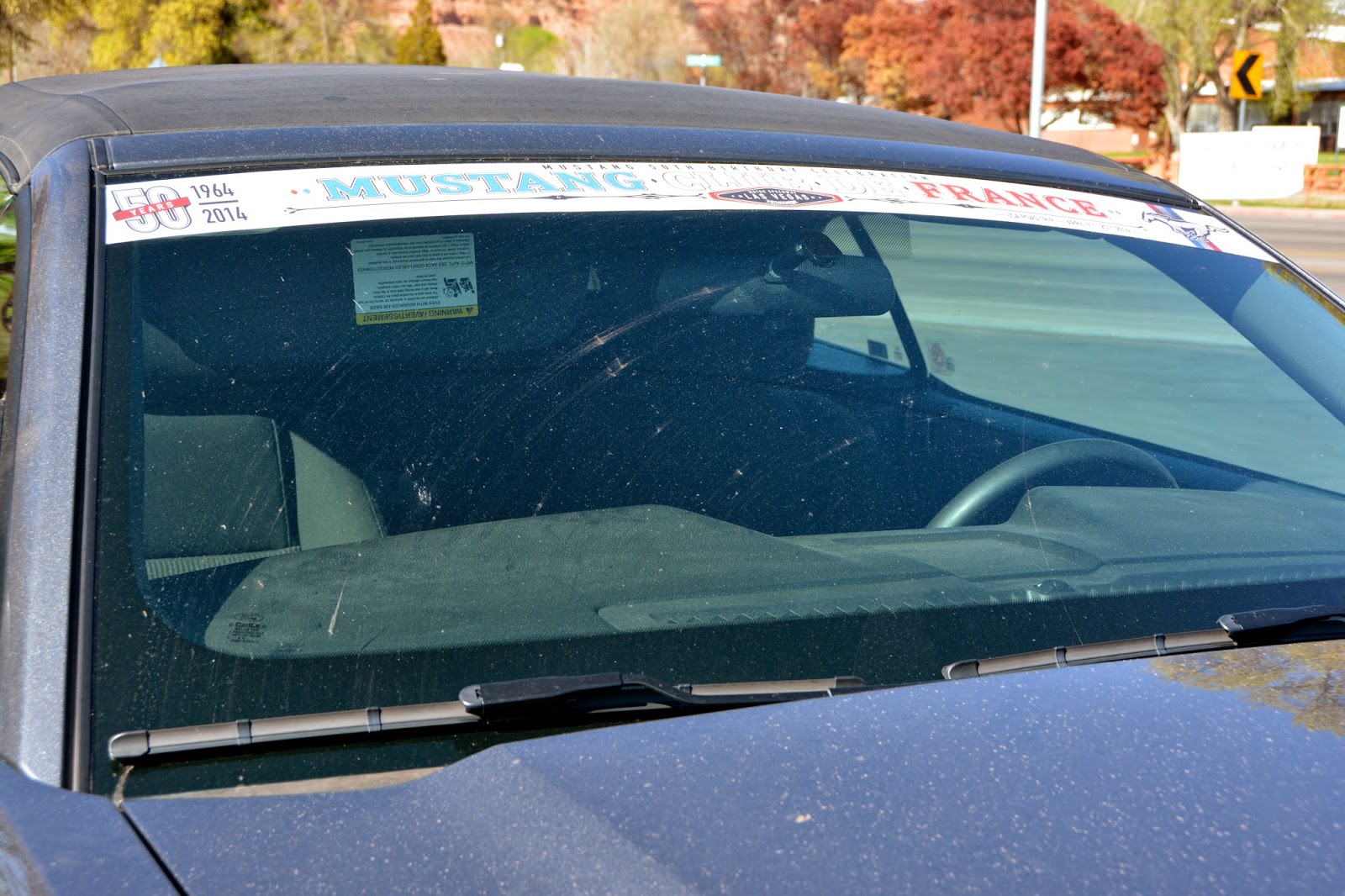 Most of the cars sported this banner, which, in case you can't read it, says:
Mustang 50th Birthday Celebration
50 years 1964/2014   Mustang Club de France
Las Vegas 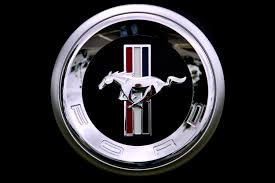 Happy Birthday, Mustang!
It's hard to believe you are a half century old!