'Twas week seven of work on our project house
And most of its been done by me or my spouse.
But due to our ages there are times we've conceded
And hired in help when we've felt it was needed.
So this week the plumber came and he plumbed
My hubby can do PVC but with copper pleads dumb.
The sheet rock guys hung up the walls and the ceiling
We've done it before, but seeing them do it was appealing.
Now grab brushes, grab paint cans, grab putty and spackle
Get the paint on the walls and the ceilings; the trim is a hassle.
Paint the corners, paint the molding and even the doors;
When that's done it will be time to tackle the floors! 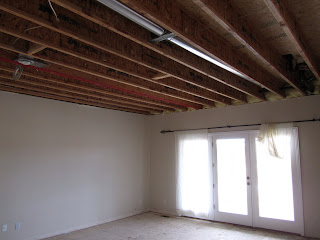 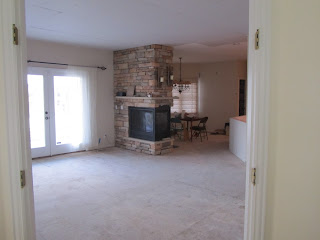 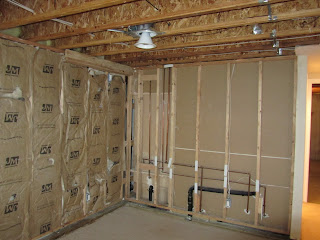 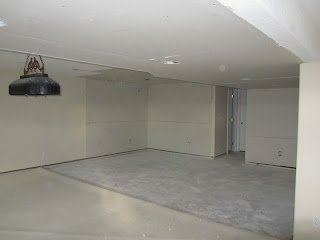 kk
This week we: