I'll take a break from posts about France to review what we accomplished in getting read to move this week. Last Sunday we arrived home from our trip to Europe a few hours early. Originally we had a 5 1/2 hour layover in Minneapolis. Luckily, we were able to catch the last two stand-by seats on an earlier flight. As we were out of bed on the ship by 3:15 AM, and it was 10 PM by our body clocks when we got home, we were understandably tired. However, we realized going to bed at 2:00 PM just wasn't going to work well, so we got busy! Within a few hours I had the lawn in the back and around the barn mowed, Mr. Dreamy had begun mowing the front acreage and I used the weed whacker to whack weeds along the garden fences and the barn.

Other happenings this week: 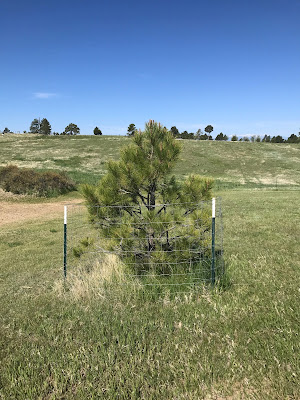 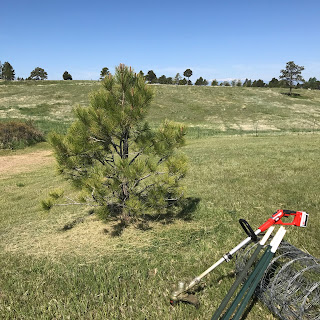 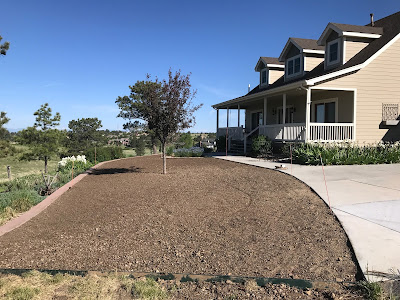 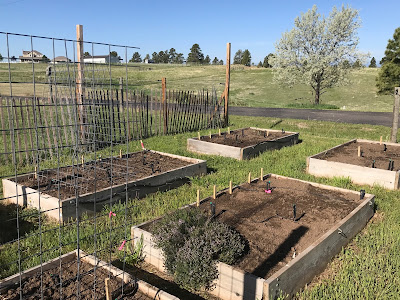 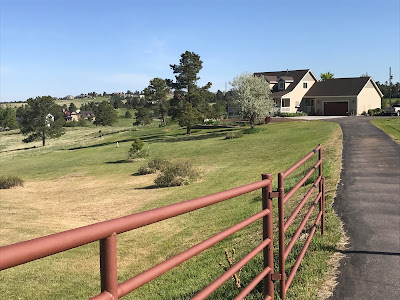 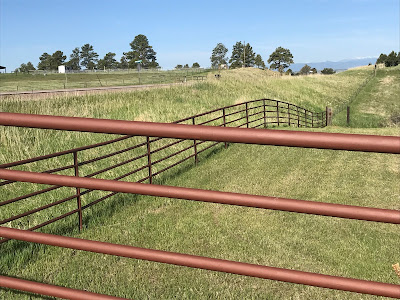 Until I wrote everything down, I didn't think we had accomplished much of anything. But on paper, er... on computer screen... it looks like a lot! I wonder what next week will bring?

I hate to say how relieved I am at not having to attend to Malachi 4 times a day. Taking care of him takes a lot of time, and I'm feeling a real time crunch now. I am so thankful that Sharron recognized this and trailered him back to her house. She was going to move two of her horses anyway, she just changed which horses went on the trailer.

Stop scrolling if you don't want to see yucky pictures!