It has been a busy week with everything focused on the Estate Sale. There isn't a lot we have done besides shuffling items for sale, moving them from here to there and back again, cleaning things, fixing things, hiding things, pricing things.... 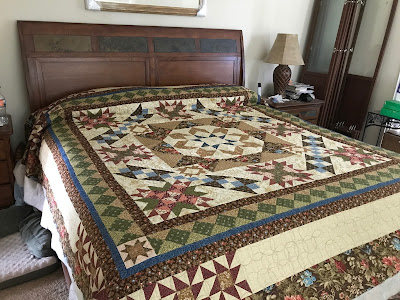 It was funny to see the hoard practically race into the house to find treasures they had seen online. We had a pretty good first day, according to the company. The second day was quieter, but we had people coming through all day. It was very strange to see people wandering around holding my things. Plenty of people inquired as to whether this was an emotional issue for me. "No", I replied, until a woman began to collect some of the Boyd's Bears figurines. She asked me about them, I explained that my sons used to give me those pieces as gifts... then my eyes welled up. What a surprise to find I reacted this way and had no control over my emotions. After she left with her new collection I pulled two figurines off of the shelf that had a special emotional attachment, and I felt better. 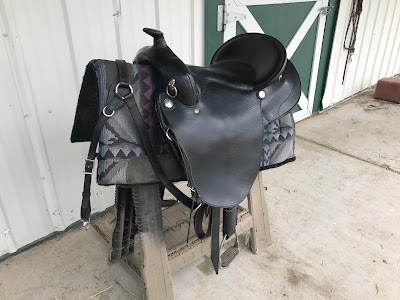 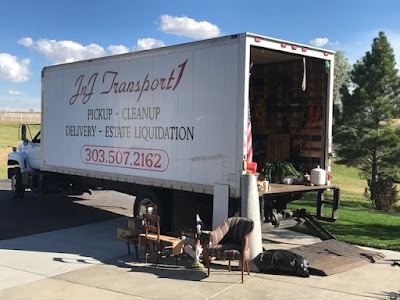 They were absolutely amazing. Sean, LaDonna and Michelle worked practically non-stop for over 9 hours. They worked miracles. 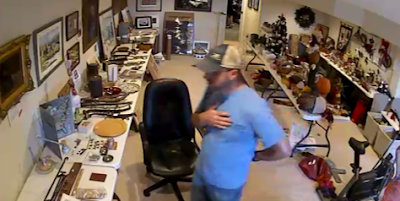 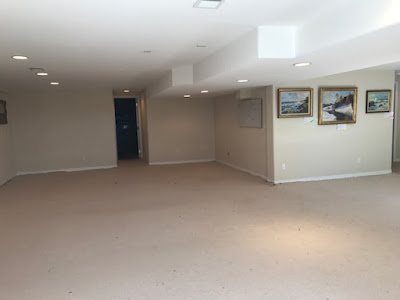 One benefit of the estate sale is that we had realtors come by to "shop". Perhaps they weren't all that interested in our things, but they were very interested in the house. What a great way for them to get a foot in the door, literally! I had a small deck of business cards in my back pocket by the end of each day. A few of the realtors came back to shop... with clients in tow. We were told by one of the realtors to expect a bid from her clients; they have just sold their larger home about a mile from us and are ready to move forward with a cash offer and a two-week move-in. OMG! Could life get anymore stressful?!! So, we continue to work on sorting and packing and we wait to see what the offer might be.