Oregon is home to the Rogue River (and Rogue River City), Jerry’s Rogue Jets and Rogue Ales and Distillery. One gets the feeling that it all goes beyond the name and is embodied as an attitude!

We Dreamers first experienced this while visiting Newport, OR, where we had the opportunity to visit Rogue Ales and Spirits and tour their operations. While there, we learned about the red silo, Newport's reaction to its erection, and the newspaper's  slightly off-color story that raised such a brew-ha-ha that the tower remains! (Excuse the double entrendres… I guess a bit of rogue rubbed off on me!)

The first brew was crafted in a basement of a pub in Ashland, OR in 1988. The following year the operation expanded to space in Newport, where it was given space at a great price if the company would 'feed the fishermen" (support the community) and post a picture of their benefactress, Mo, owner of Mo's Seafood restaurants, in their bar.

This was Mo's choice. How rogue can you get?!

Rogue Ales goes beyond innovative makeup and brewing to include somewhat 'roguish' business practices. Their mission is just one example: 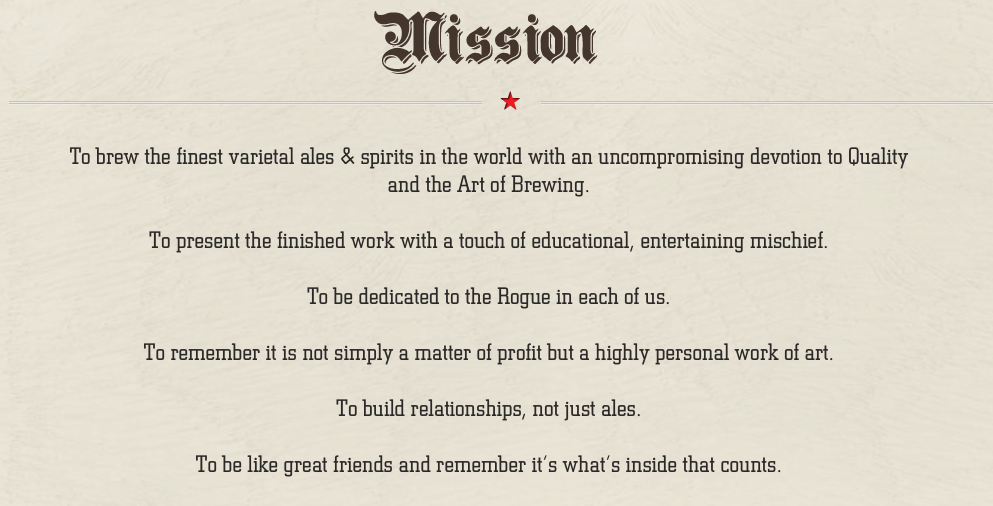 If you happen to be near Newport, OR, it is worth a trip to tour the brewery. If not, check out their product closer to home at your local brew pub!

If you have occasion to be south of Newport, stop by Jerry's Rogue Jets in Gold Beach, OR and sign up for a jet boat ride up the Rogue River. I'm sure all of the guides are informative and fun, but you might just ask for Tim Brueckner to get a special feel for 'Rogue'. 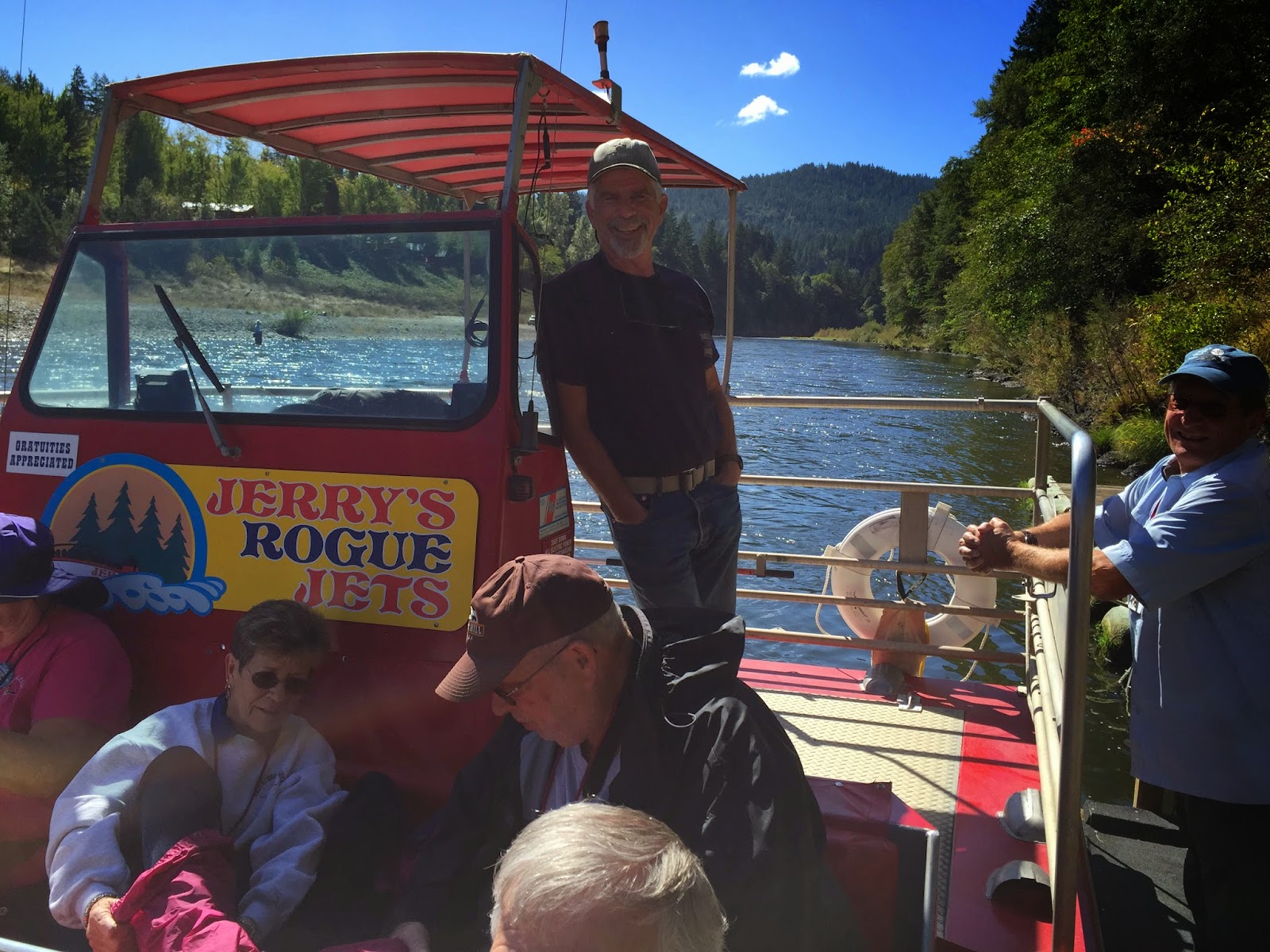 Where else can you be deftly driven up and down river by a Lutheran Minister who engages you with his slightly off-color stories; those about Myrtle or about the Madrone Monkeys, for example!

The Rogue Jets also deliver mail upriver to Agness. Here a bundle of mail carried off the jet boat is loaded in a car for delivery to local residents. 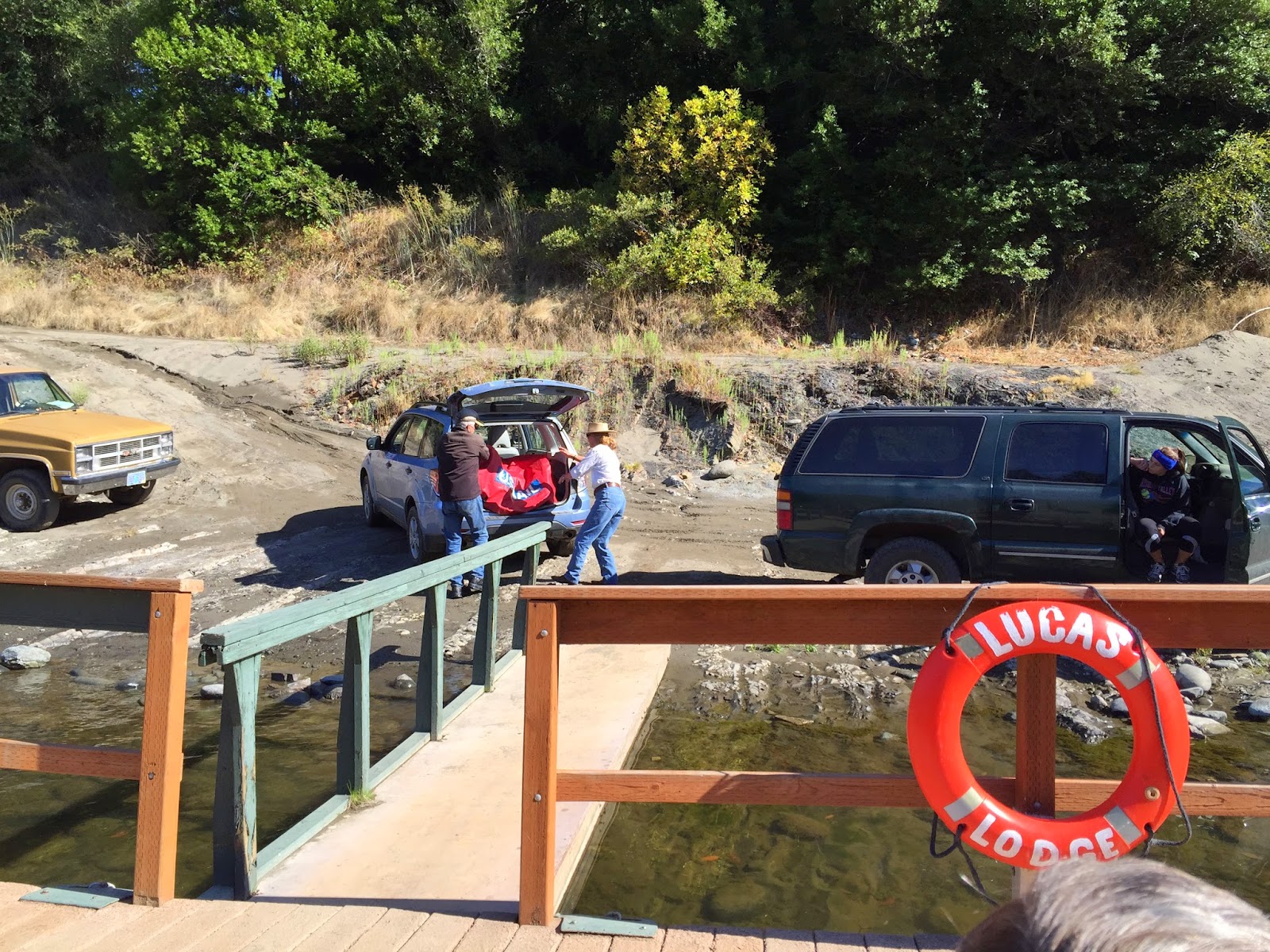 The Rogue River, one of the original 8 rivers protected in the 1968 Wild and Scenic Rivers Act, can be a bit of a rogue by itself. The river covered the floor of this bridge in 1964. 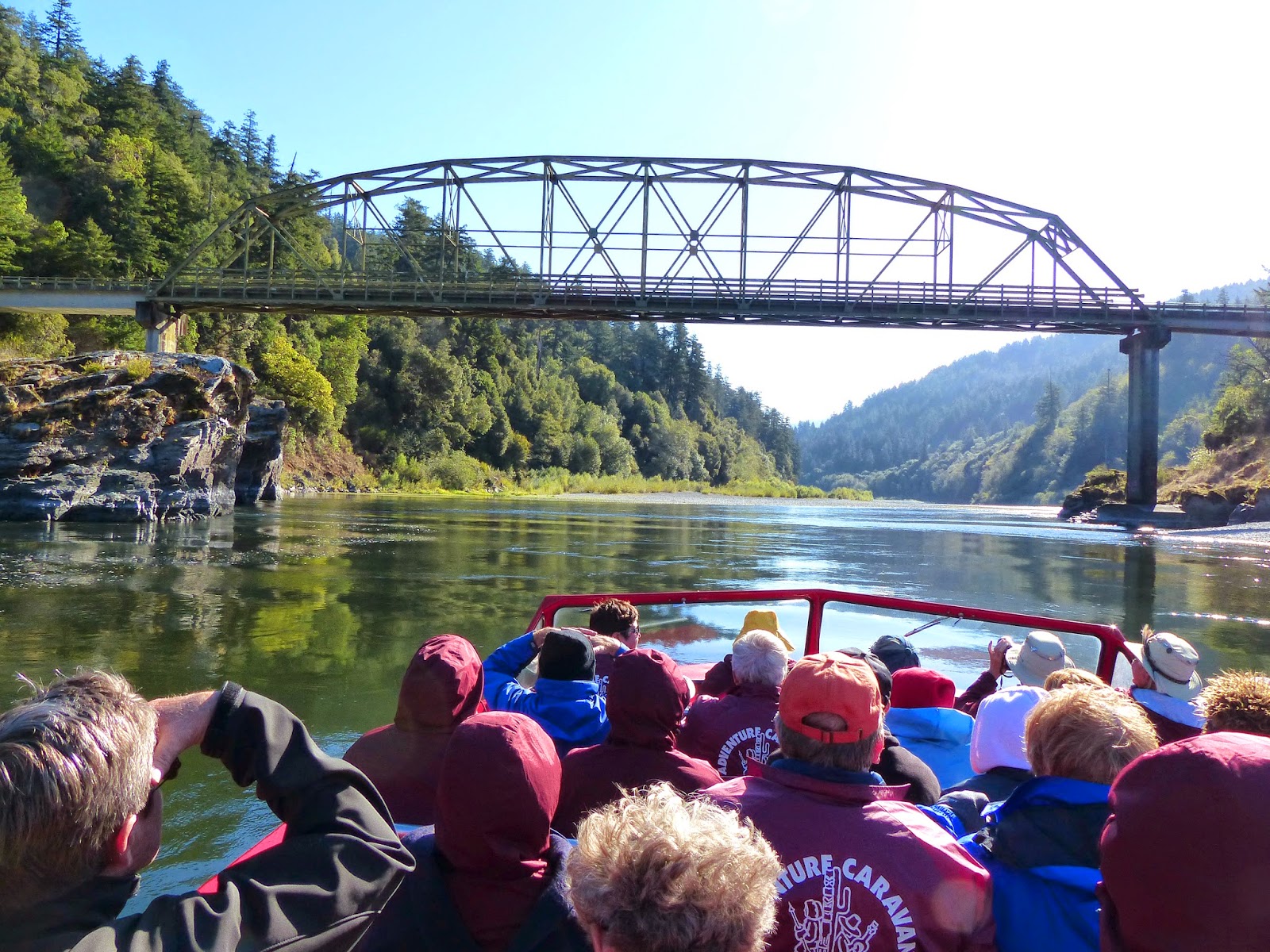 Image from Dick and Brenda's Blog

Our pilot delighted in turning loops.
I tried my best to catch one on my phone…

this was the best I could do.

For additional images from our trip down the west coast, visit Dick and Brenda's blog.