While visiting in New Hampshire we visited the Canterbury Shaker Village. This village was founded in 1792 and was operational for 200 years. In 1992 the last living Shaker in the village passed away and the village became a museum. How strange to visit this museum where at one point 300 Shakers lived, worshipped and worked on a 3,000 acre tract of land on which 100 buildings once stood. 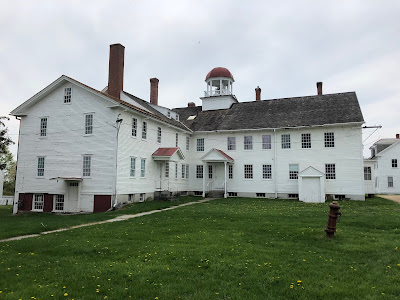 The original owners of the farm on which Canterbury Village stands were converted to the faith and invited others to join them. The Shakers were celibate so growth could only occur in this manner. Orphans were often brought to Shaker villages to be raised by the community. Married couples who joined the culture lived separately. In all areas women and men entered buildings and sat and worked in separate groups. Although education was initially not valued, boys attended school in the winter and girls went in the summer. Many single mothers found security amongst the Shakers, knowing they could join the community and the needs of the mother and children would be seen to.
The Shakers divided labor in the village. Men and women would work for several months at one task, and then everyone would shift to a different task. 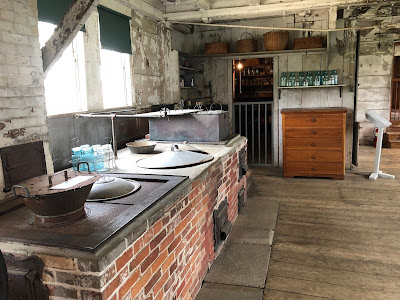 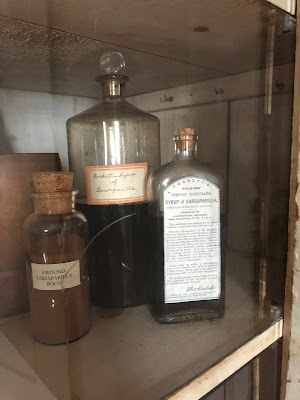 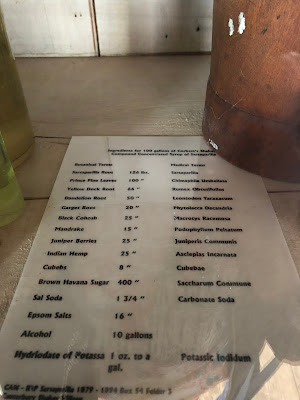 The Shaker culture was more than one focused on religion. Although the group originally formed to escaped religious persecution in England in the 18th century, their way of life focused on communal living, equality of the sexes, living simply and dancing during worship, which is how the group originally called the United Society of Believers became know as the Shakers. They were inventive and forward thinking. At Canterbury Village they produced and marketed medical syrups, made clothing and furniture and invented a large washing machine that was sold to hotels and large establishments. They farmed the land for their food and lived a simple, communal life. 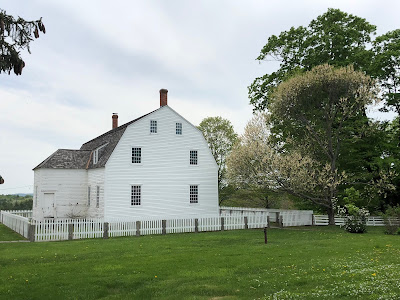 It was fascinating to tour many of the buildings where the Shakers "put their hands to work and their hearts to God." Our Docent, not although not a Shaker, lived on the property in his youth. He was passionate about the village and shared an amazing amount of information with us. 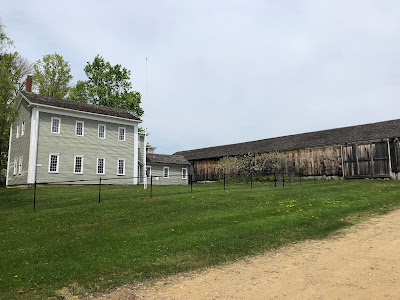 The culture reached its zenith in the mid 19th century. Societal changes led to its demise and currently their are only two remaining Shakers in a village in Maine. How sad to see a culture dwindle away to nothing.