Things That Go Bump in the Night

Finally the day arrived. By mid-day the van was outside our door and in a flurry of activity our furniture, our boxes, our bins, our tools, our stuff was being hauled into the house.

What a day. Even though we didn't physically carry everything into the house, we were exhausted.

That night, after unpacking a fair bit of our stuff, we slept in our own bed, in our new home.... listening to strange sounds and seeing different lights. Other than campground living, we have never lived "on top" of other folks... and here we have people all around. It is a strange feeling, but in some ways, it is a safe feeling. I walked the dogs (who were also a bit anxious and confused) around the neighborhood that night and I didn't even need a flashlight because of the streetlights... another new phenomenon for me! At 4:00 AM I heard a neighbor start his motorbike... or something with a small engine. It idled and idled. Geesh! It's Saturday morning. Who gets up that early? Who starts an engine and lets it run? The engine stopped. Then it began again. Finally I had to look. I went downstairs and opened the front door to peek out into the street. The sound stopped. I pulled in my head and shut the door. The sound resumed. I opened the door again, and again the sound stopped. But, I could hear our sprinkler system running. That's when I realized that the rumble I thought was an engine was caused by the vibration of water pipes for our irrigation system... and the sound evidently travels through the walls of our bedroom. OK, so we won't water our plants at that time any longer!

The next few days were a flurry of shuffling boxes, unpacking boxes, flattening boxes, filling boxes with packing paper, trying to find space for everything, hooking up cables, finding light bulbs, etc.

While all of this was happening the fires were burning in Sonoma County. The fires were 30 miles from our new home, but smoke and ash still filled the air, irritated our eyes and made it difficult for Mr. Dreamy to breathe. So, we changed our plans a bit. We decided to head to Florida earlier, before the grand baby is born, and I would fly back to spend some time with the new mom, our son and their children. So... off we go. New adventures await. 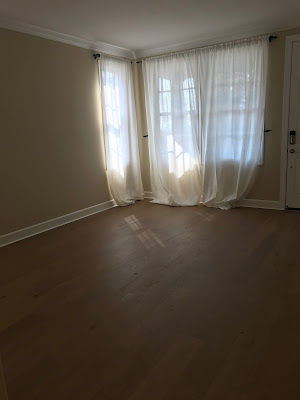 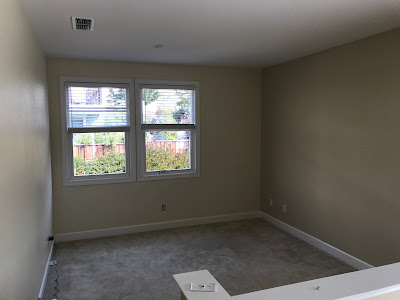 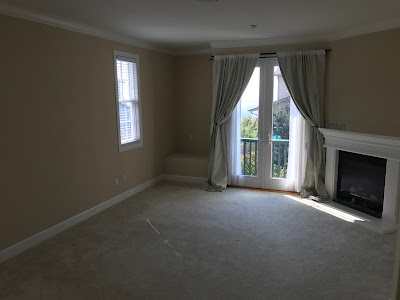 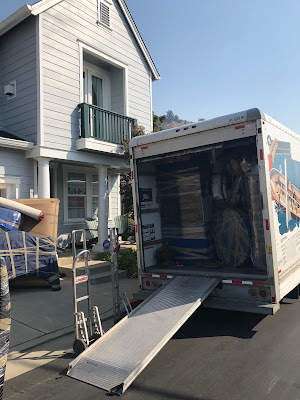 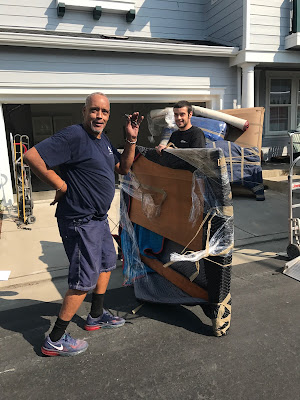 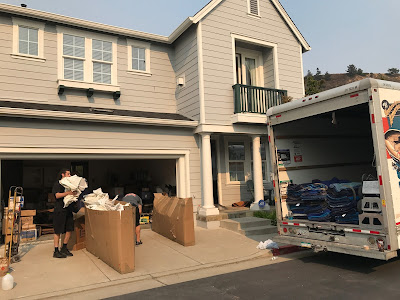 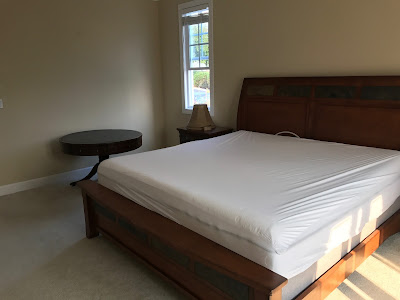 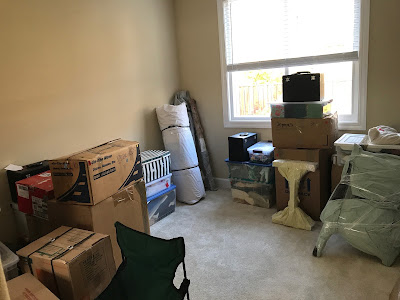 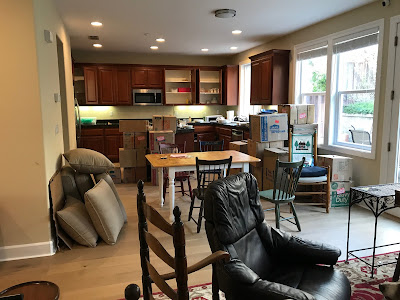 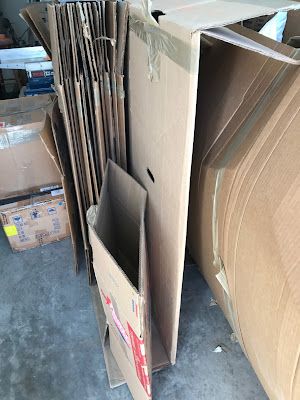