Crawling into my Computer

As I look through a magazine, or a book, or a site on the Internet and I pause at a picture of a beautiful place... I stare at the photo and try to imagine being there. I fantasize about some sort of magic that pulls me into the picture. Do you do that?

It happened to me recently. For real!

Mr. Dreamy and I were out driving. We were driving to nowhere, so that whenever we reached 'nowhere', we could turn and drive another 7 miles south. And let me tell you, there is a lot of 'nowhere' out there!

The road to nowhere runs straight,
for miles, 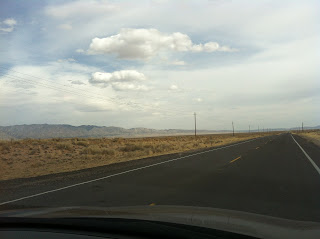 until it begins to climb into the hills. 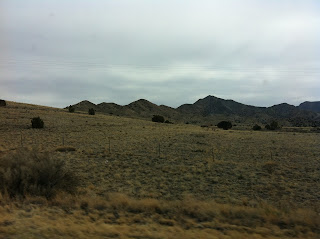 The road to nowhere turns... 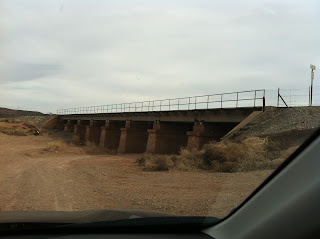 and climbs,
over hills... 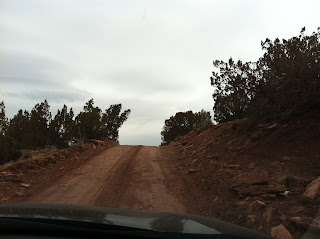 and crosses rickety bridges,
over swales... 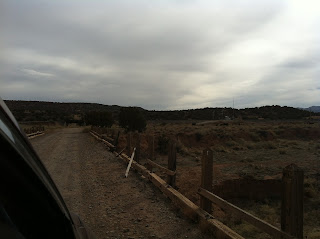 we followed the dusty trail...

and finally reached our destination. We were, according to our maps and GPS,  seven miles south of nowhere.

And then it happened; I felt like I crawled into my computer as we drove through the gates of The 7MSN Ranch. I was in such awe of the magic, that I didn't even think to take my phone out to take pictures!

Carson greeted us as we stepped out of the car. Introductions followed. She even knows Mr. Dreamy's name! We met Smooch and I had a brief conversation with her. She is even cuter in person!

We walked through the new sun room and oohed and ahed over Carson's new addition to Heaven on Earth! Mr. Dreamy won her heart when he commented about how much he liked the color of the floor. It looks fabulous!

Then, after cutting up the watermelon we brought as a treat, and grabbing a handful of crackers, we were off to meet the zoo crew. Oh, my. More Heaven! I am so in love! I have known the crew from pictures and Carson's interpretation of their thoughts. But to see them. And touch them. And feed them.  Oh, what fun! If I had taken a picture of me, it would be a picture of  'happy'!

We met Wynonna first. Sadly, the picture I took was too out of focus to use. Perhaps because I was laughing! Wynonna apparently was interrupted mid-spa treatment. But, she was gracious and came waddling out of her home with her head covered in a pile of straw and dust. Perhaps she knows something we don't! I'm thinking I should have grabbed a few handfuls of the New Mexico dirt that blows into her pen - Carson ought to look into marketing Wynonna's miracle mud mask!

Then... drum roll.... the donkeys. Alan, George and Lucy actually left their supper to come over to the fence to say, "Hi"! I'm thinking the rattle of the baggie containing watermelon pieces may have given them a clue. 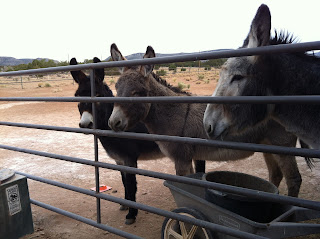 Carson has adopted a special routine for feeding the equines their treats where no one gets trampled in the process. Each equine, including the handsome Hank, gets a piece, in turn. 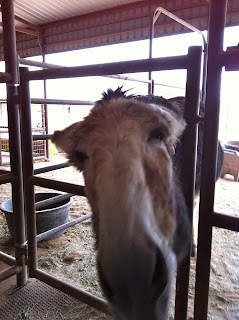 Lucy tried to push her head through the railing a bit further than the others, hoping I would forget I had already given her a slice.

And then, it was time to go. 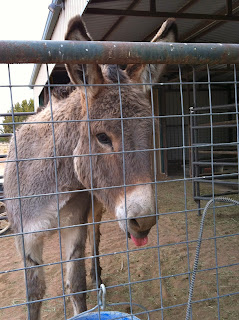