....or, that moment when obsession takes over one's life!

Terry Gale was given the opportunity to save a piece of family history in 1988 when his brother gave him their Dad's 1954 Rambler Ambassador. Terry had always loved cars, and had enjoyed playing in the car when he was a youngster, pretending that he was driving it. Terry began the arduous process of restoring the vehicle, and then began collecting and restoring more. At this time he has over 800 vehicles on his ranch in Elizabeth, CO. Most of Terry's collection are American Motors vehicles, but he does have quite a number of SOB's (some other brand). A new 'barn' is under construction to add more space for the collection, which also includes hundreds of mannequins dressed in period clothing. They truly pull the visitor back into time. Additionally, Terry has built a replica Sinclair gas station, an old 50's diner and a building to house a collection of Kelvinator appliances. (Kelvinator was purchased by Nash, so it is in the family, so to speak!)
Recently our Mini club took a drive out to Elizabeth to tour the ranch and enjoy a barbecue lunch. Here are just a few shots of some of the cars and collectibles I saw during my visit. 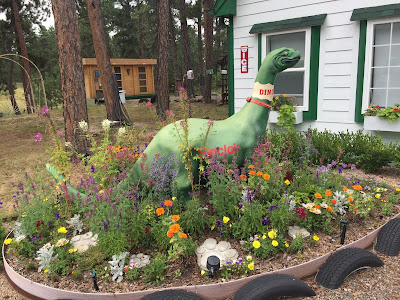 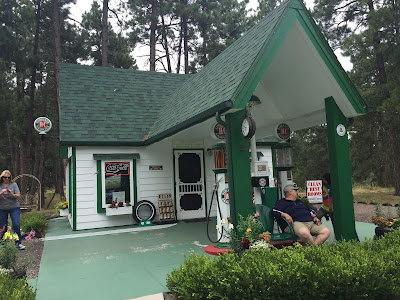 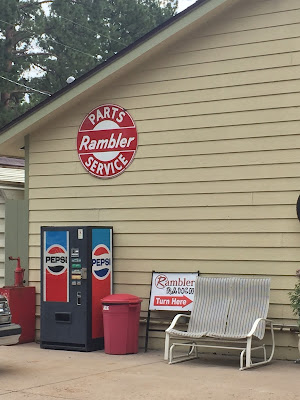 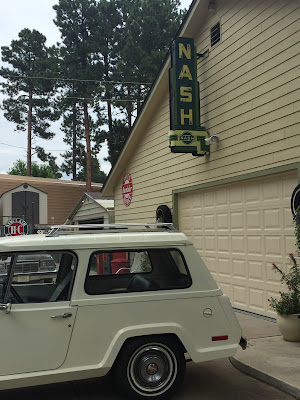 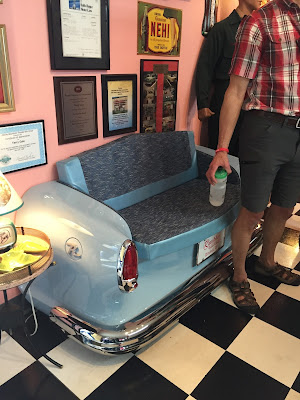 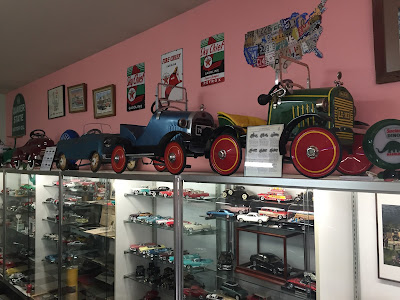 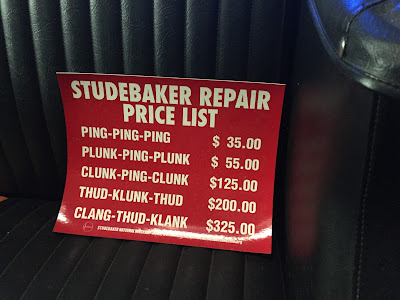 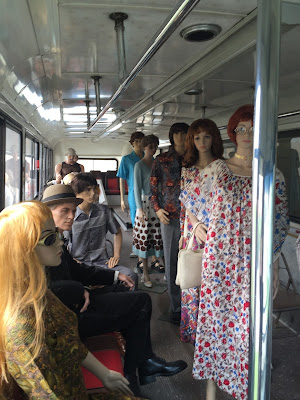 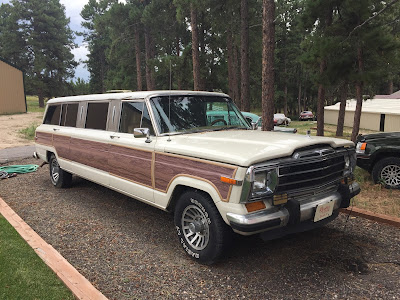 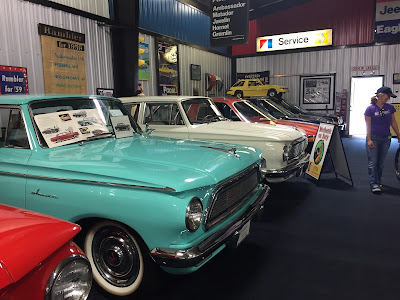 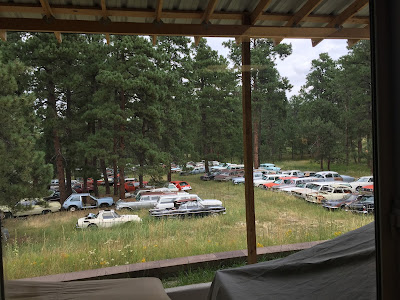 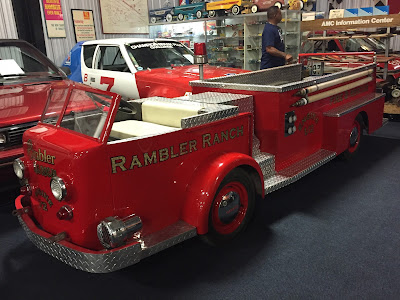 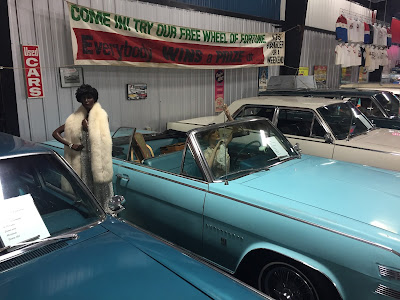 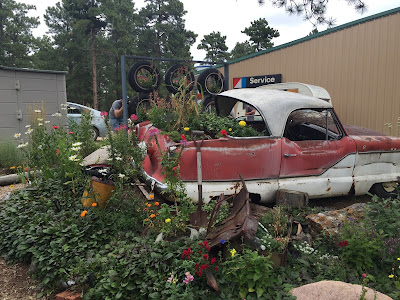