Five Hundred Miles (Times Six) and Then Some

It's our annual migration. You might say we are on a "repositioning cruise"!
We left the San Francisco Bay area and began our trek to SW Florida. The distance is over 3,000 miles. How many miles over is dependent on the exact route we take and how many side trips we manage along the way. 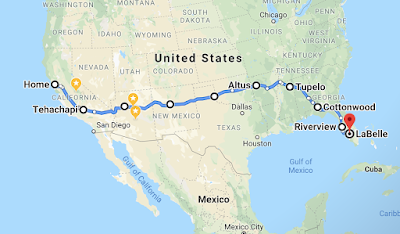 Here are a few highlights of our trip: 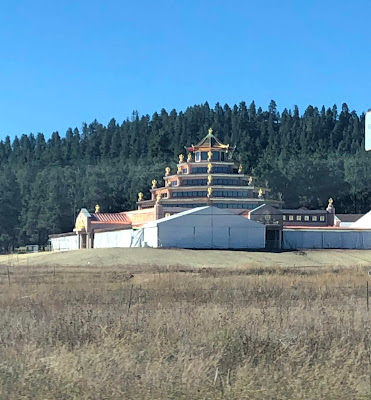 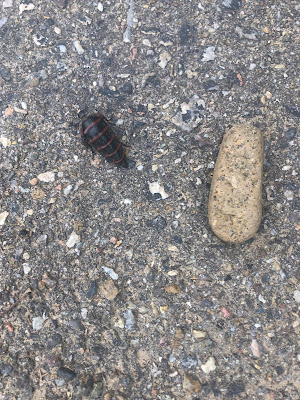 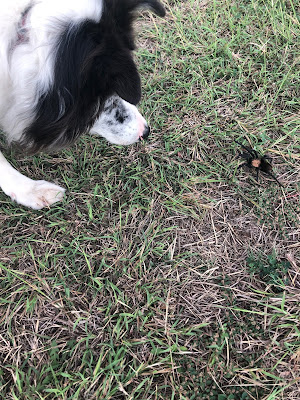 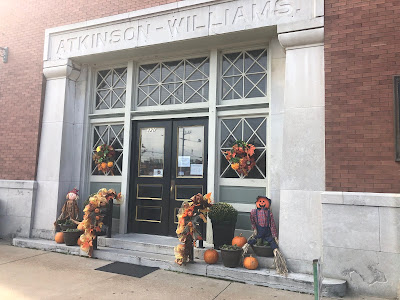 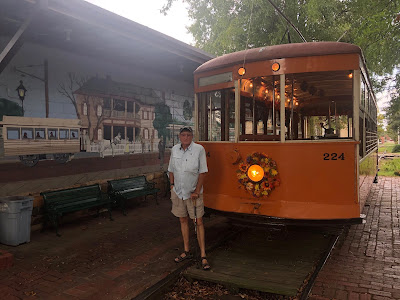